In addition to being brothers, Foster and Matt Bartholow have a few big things in common — their continually growing lists of achievements in the clay target sports for starters. Consistency is what they are known for — evidenced by the hundreds of trophies won over the past decade of shooting. Some of their most notable accomplishments have been at the annual Grand American World Trapshooting Championships. The bottom line, no Browning-sponsored trapshooters have achieved more in our history. 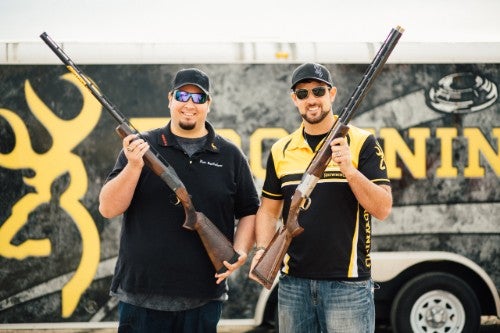 More From the Bartholow Brothers

See the Bartholow Brothers in action in their videos here

Browning Pro Staff shooters Foster and Matt Bartholow brought home a number of awards from the 2021 Amateur Trapshooting Association (ATA) Grand American Trap Shoot recently held in Sparta, IL. The Grand American is the preeminent trapshooting event in the world, drawing shooters from around the globe to compete.

Some awards of special note. Matt won World Champion in the coveted ATA World Doubles Championship in a high-pressure shoot-out, runner-up in three events, as well as third place in five events.

Foster also had a number of fine showings, including a third place finish just behind Matt in the ATA World Doubles Championship.

The brothers also took a victory in the National Team Race as members of Team SD.

Gentlemen, congratulations on a very successful 2021 ATA Grand American. Your skill, dedication and successes make you the ideal ambassadors for both the Browning brand and the shooting sports. 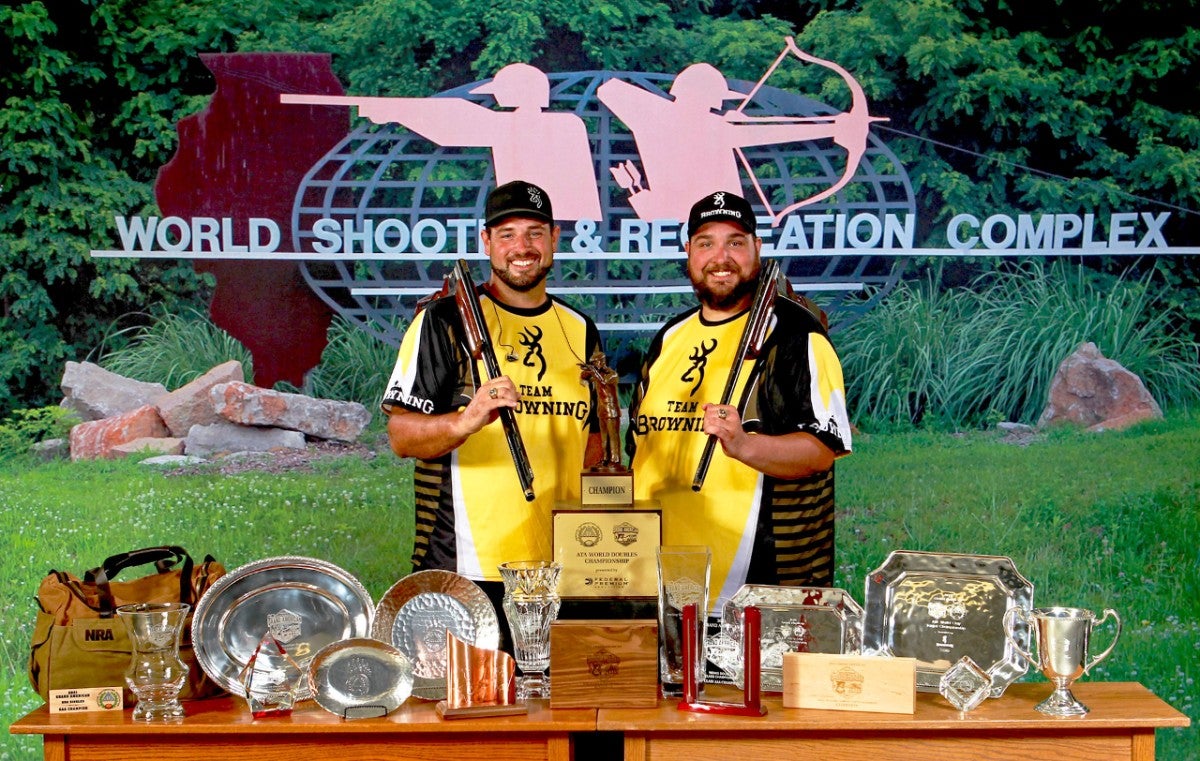 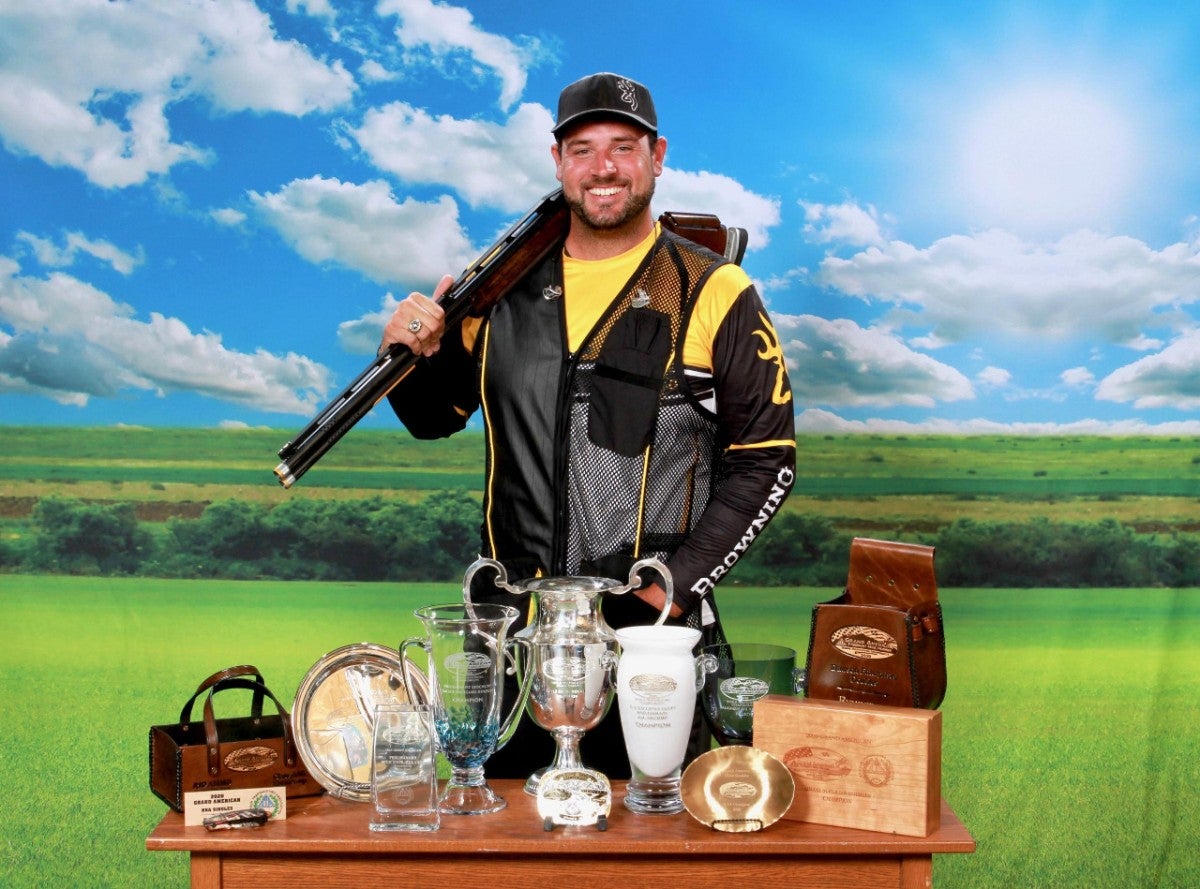 Stacks of Trophies From the 2019 Grand American

At the top at 2019 Grand American. Matt and Foster Bartholow once again perform outstandingly on the trap field. Click the link below for a lengthy list of all the awards these two phenomenal shooters brought home from the 2019 Grand American World Trapshooting Championships.

Some awards of special note. Matt was the 2600 High Over All Champion by breaking 2,553 out of 2,600 targets for the entire event. Foster was Champion in the Handicap Event #16, shooting way back at the 27-yard line and in the Winchester Super 500, he shot 499/500 singles to earn class AAA Runner-Up. 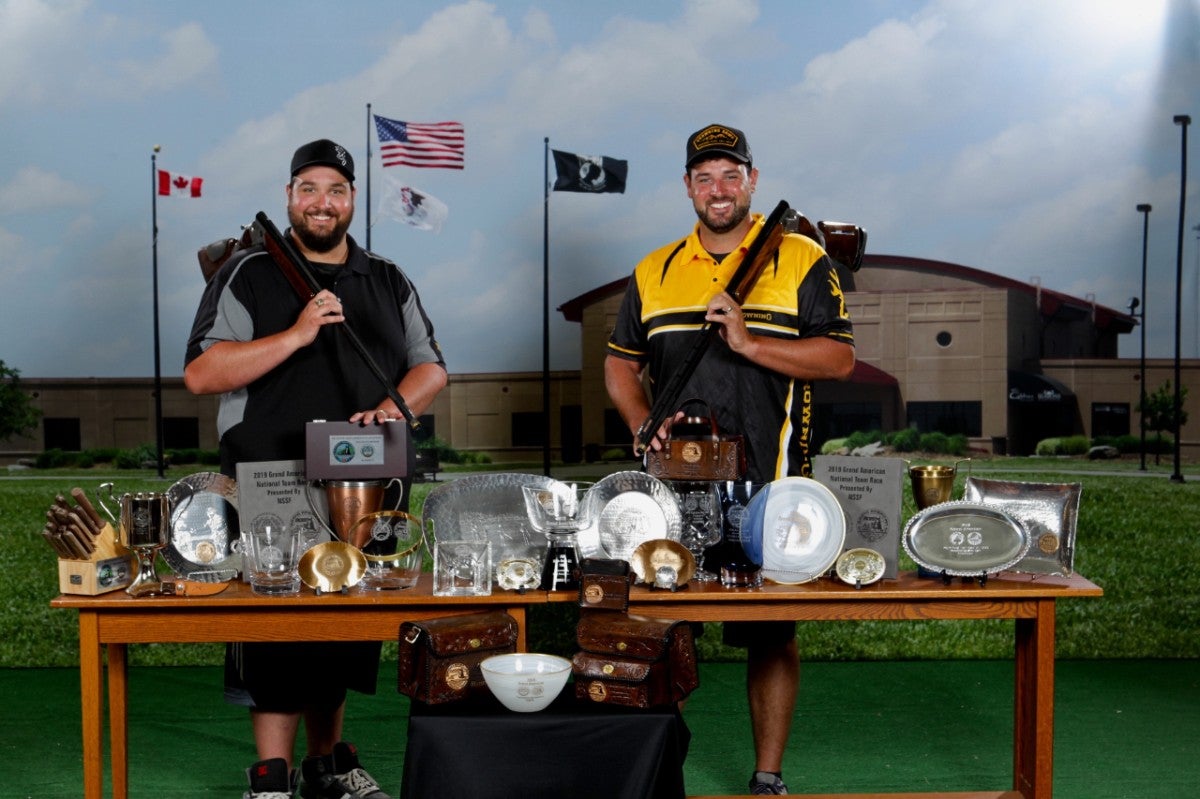 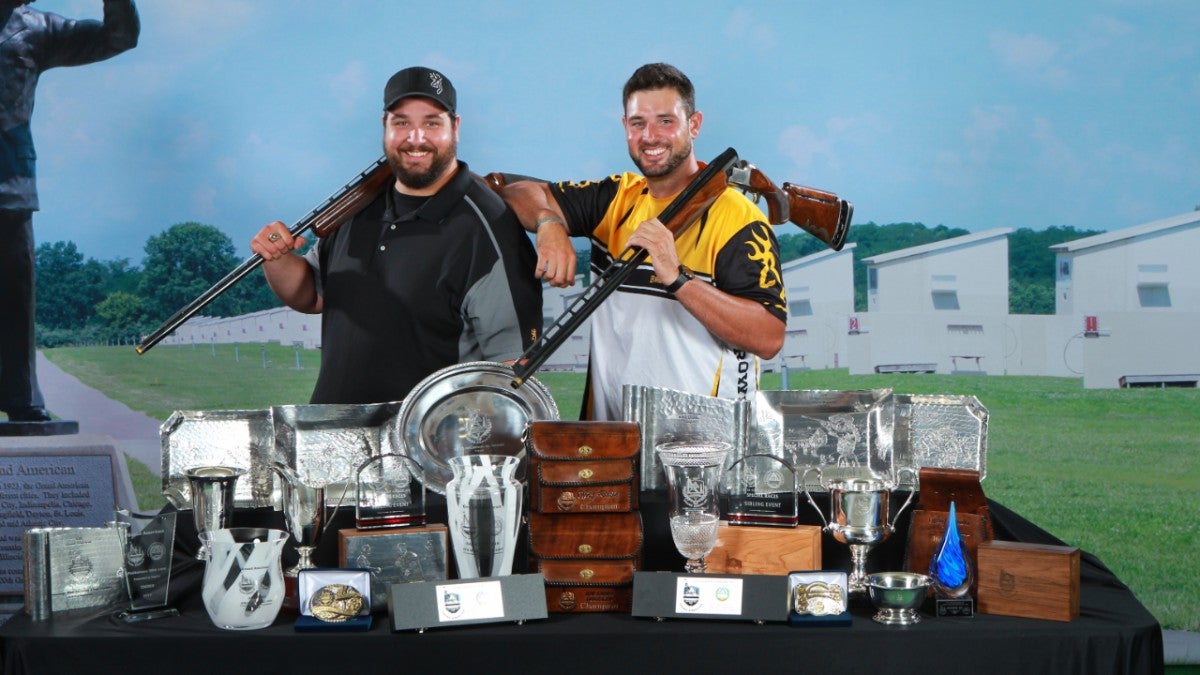 Matt took 2nd and Foster took 3rd in the White Flyer 2600 Target High-Over-All. That’s all registered targets thrown in the preliminary and championship weeks of the Grand, combined.

These Guys Can Really Shoot

The Bartholow Brothers, Foster and Matt, are two of the top trapshooting celebrities in America. Both have significant accomplishments under their belts at state and regional shoots, all the way up to the Grand American World Trapshooting Championships.

They are not just competitive trapshooters, Matt and Foster live the outdoor lifestyle; they are hunters as well as shooters.

Both know how to get the job done under extreme pressure. Get a few tips from them in one of our videos. 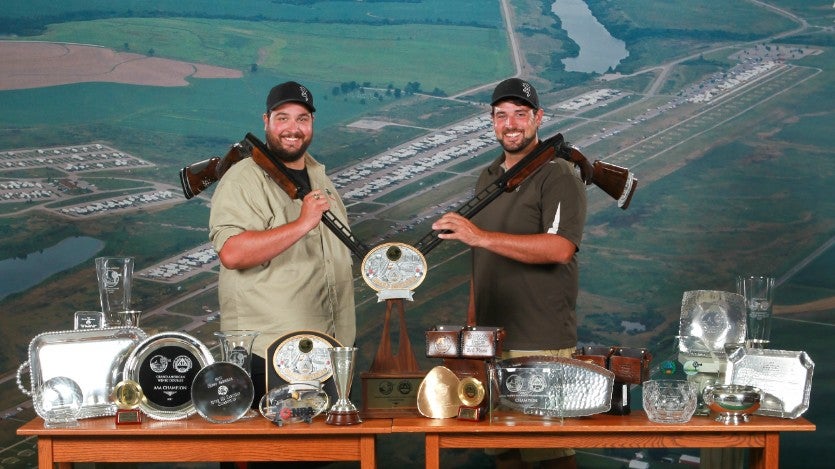 The Bartholow Brothers stack up the trophies at the 2017 Grand American World Trapshooting Championships.

Matt Bartholow Broke More Birds at the 2017 Grand Than Any Other Shooter. Winner of the Radians HOA 2600 Targets Championship – Event Champion- 2556x2600. 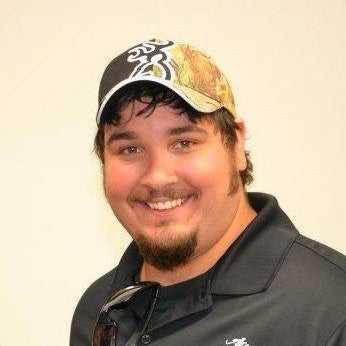 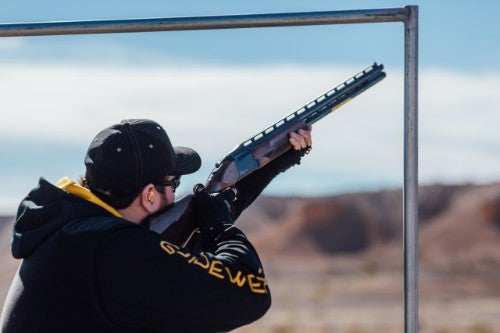 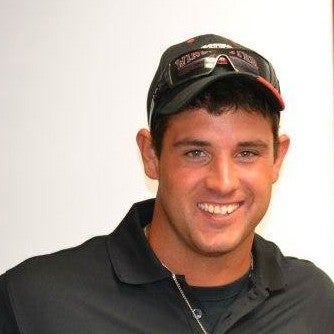 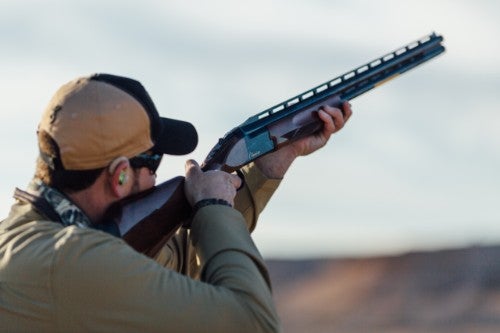 "Both of us are convinced that Browning makes the best shotguns in the world! Shooting shotguns is our life and our passion. Shooting Browning shotguns keeps us focused on always staying at the top of our game and never giving up." 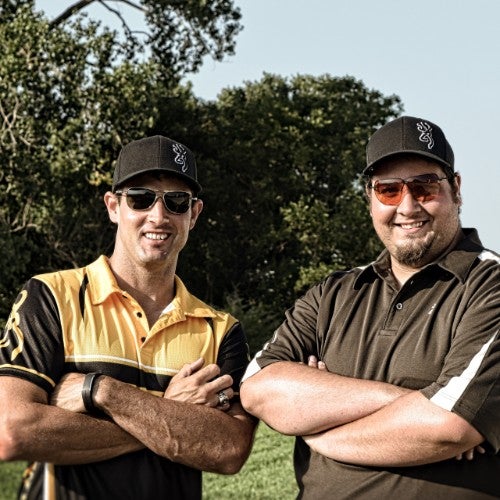 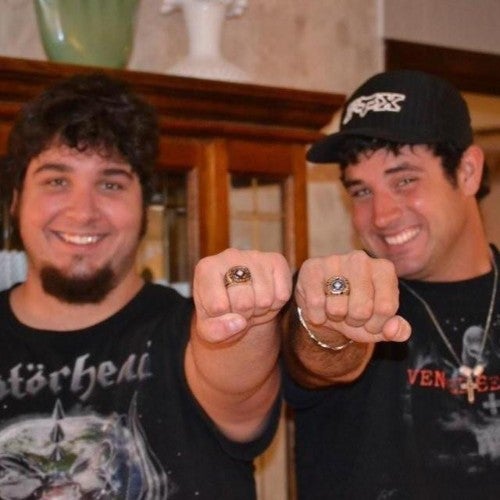 One of the places the Bartholow Brothers have made history more than a few times. 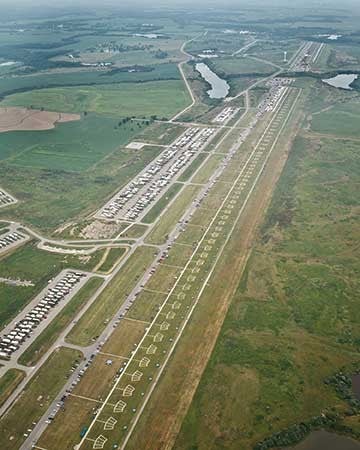 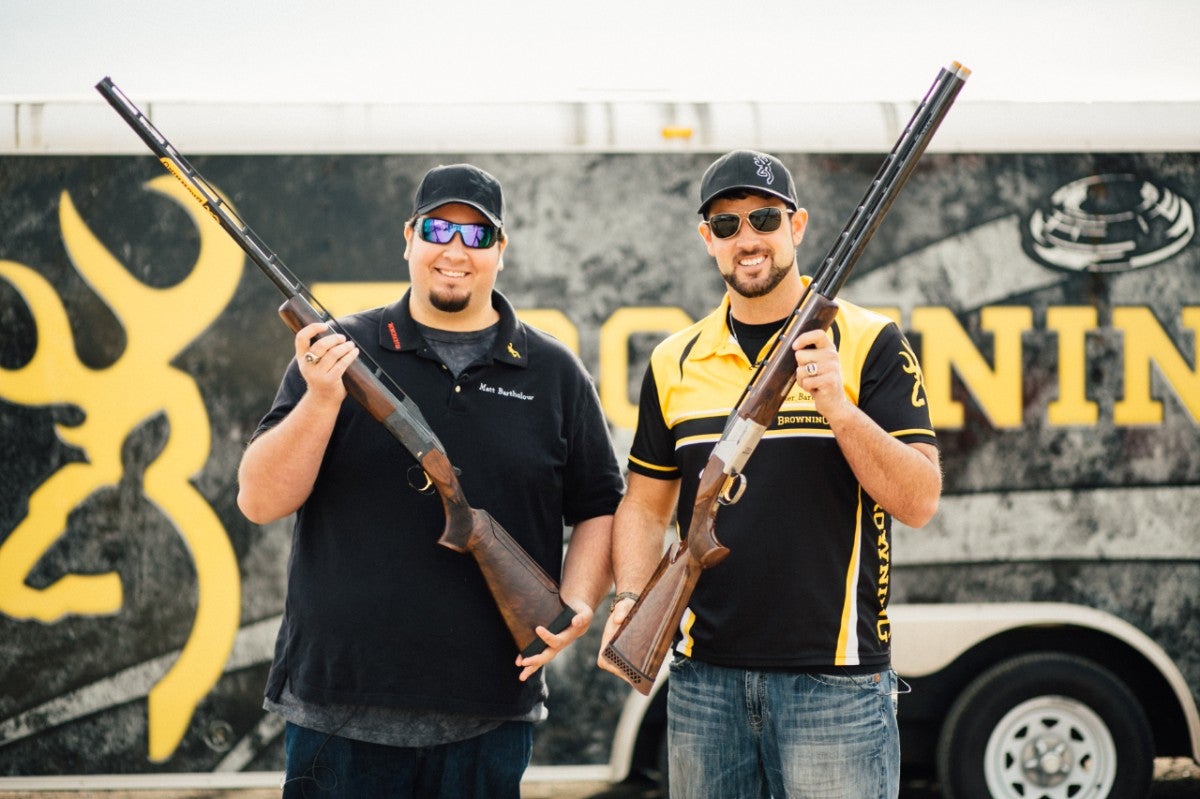 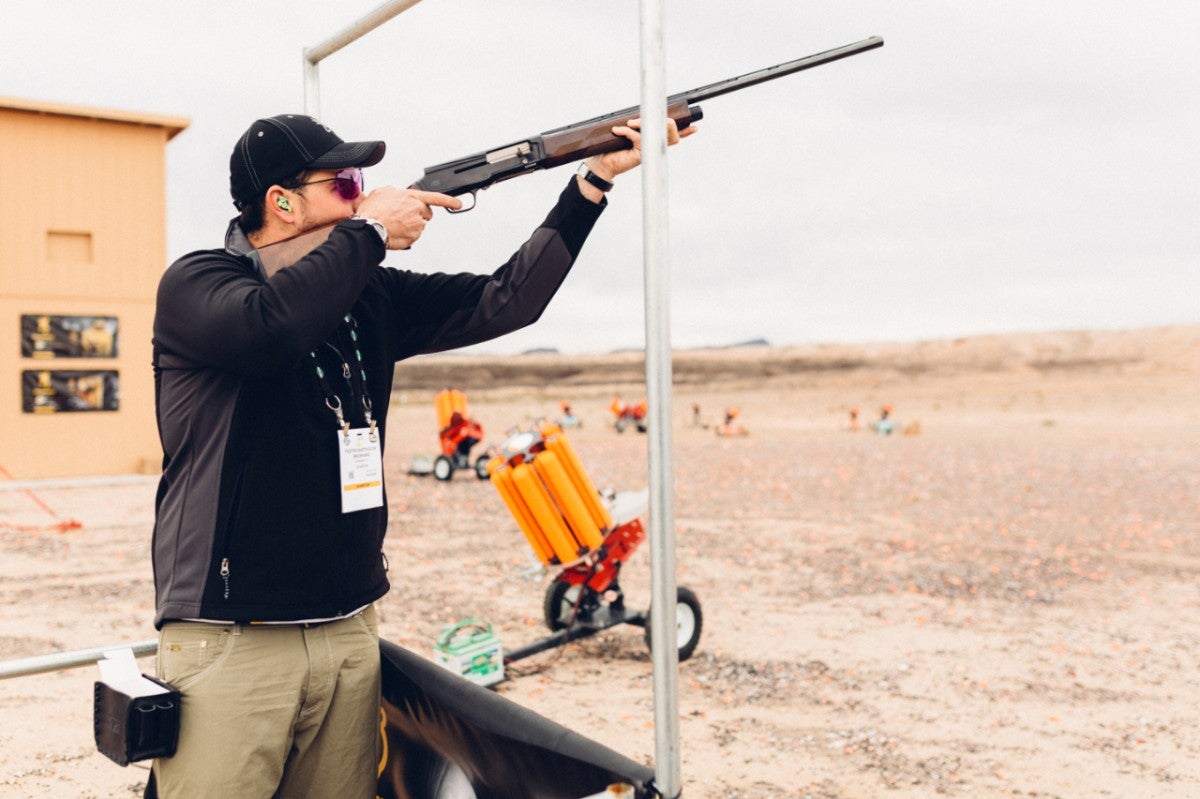 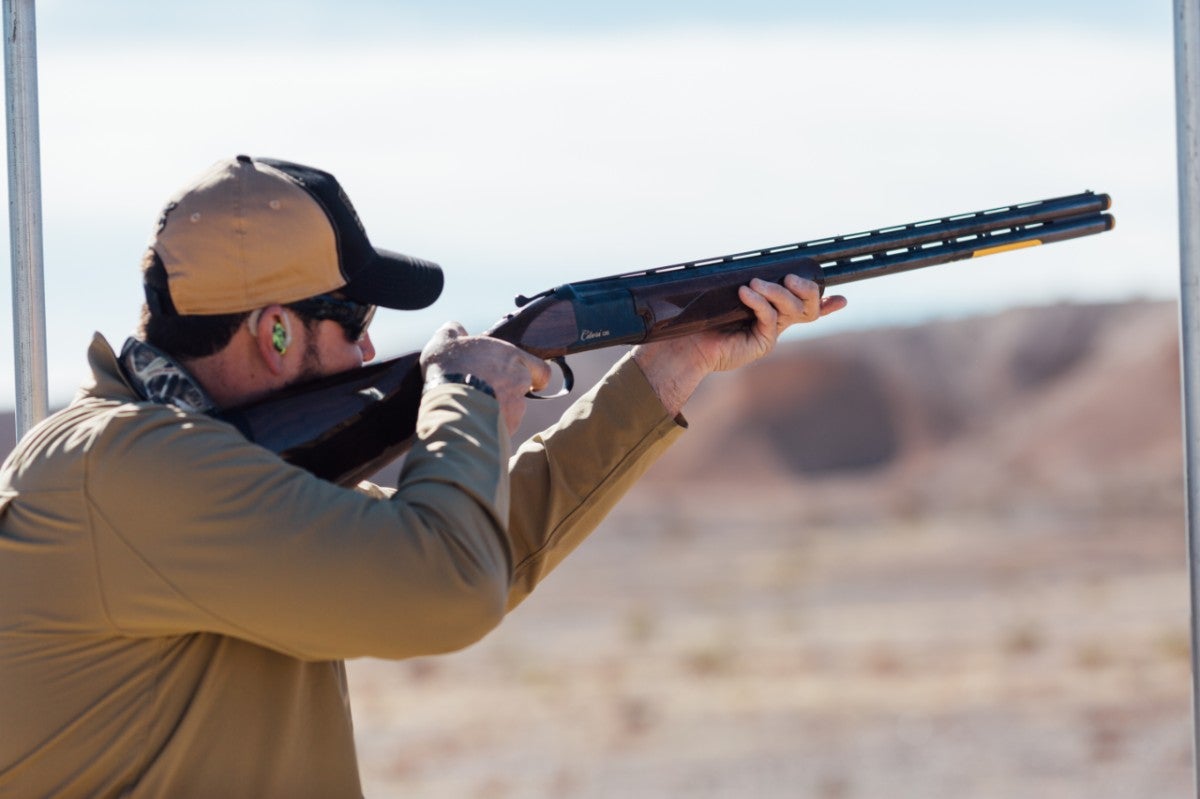