Successful rifle shooters have one thing in common — confidence. Confidence in their abilities, optics, equipment and, most importantly, their rifle.

Browning has been in the rifle business for more than 130 years. John M. Browning developed his first firearm, the Single Shot Rifle, back in 1878. The design of this robust rifle was later purchased by Winchester and became the legendary Model 1885. Mr. Browning’s sole purpose for building the Single Shot Rifle was to have a gun in which he had complete confidence.

From that humble first rifle, generations of hunters and shooters have benefitted from the confidence of having the name Browning engraved on the barrel of their rifle. 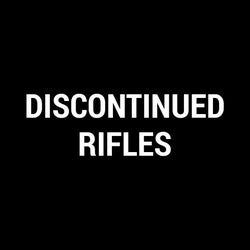