Browning is one of those classic, traditional companies with a long, proud history.

To get to the very beginning one would have to go back to 1805, to the birth of Jonathan Browning in Tennessee. Jonathan was the father of John Moses Browning. Like many of his time he sought a life in the West, which eventually had him setting up shop as a gunmaker and gunsmith of some note in Nauvoo, Illinois and eventually brought him further West, with the Mormon pioneers to Ogden, Utah.

John Moses Browning was born in 1855 in Ogden, Utah, and spent a great deal of his growing up years at this father's side in his father’s store and gun repair shop. In 1878, with encouragement of his father, he designed and began production on what he felt was a superior single shot rifle. He was right. And after a production run of about 600 rifles he was sought out by Winchester Repeating Arms and soon his ingenious falling block rifle became the 1885 Winchester. This began a string of legendary products he licensed to Winchester including the Model 1886, Model 1892, 1887 shotgun, Model 94 and Theodore Roosevelt’s favorite, the 1895. There were many, many more of his creations that became Winchesters.

By the turn of the century he was licensing his inventions to other gun makers and had already done his ground breaking work with fully automatic firearms and self-loading pistols – like the BAR, the M2 machine gun, the 1911 pistol . . . the list goes on -- which are all now the stuff of legend. 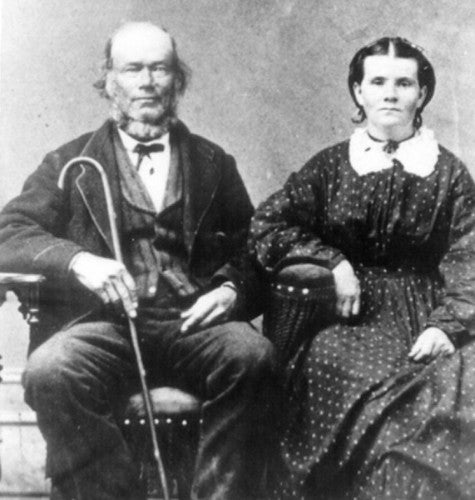 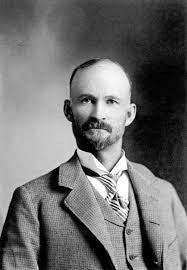 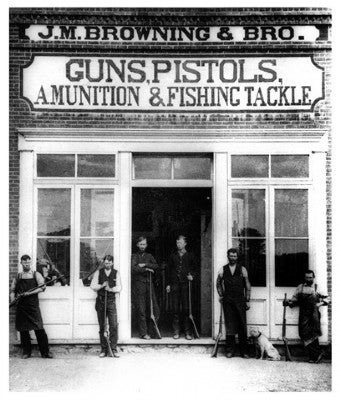 Soon a licensing relationship was started with the Fabrique National Company of Belgium which grew into FN becoming the chief manufacturer for the Browning Arms Company. John made approximately 61 cross Atlantic crossings before his death, at the FN factory, in 1926.

However his legend and his company have continued. The Browning Brand has come to represent “The Best There Is” in firearms and outdoor products, each year adding new innovations, launching new products, and doing more for our customers – essentially just following the great tradition of innovation started by John Browning. In the 1970s we added a symbol, the Browning Buckmark logo, that has come to represent all that John Browning valued.

Each decade since has had its own successes with unique contributions to the legacy, And the last several years have been among the most successful in Browning history.

Today’s Browning offers a broad swath of products for the outdoors person, especially with the power of both the Browning and Winchester Repeating Arms brands under our stewardship. That Browning is the maker of Winchester brand firearms is a twist of history that would certainly make Mr. Browning smile.

The future looks bright for our legendary brand. With Browning playing a strong role in the firearms market over the years, we now are a dominant player in social media, with hundreds of thousands being influenced by our Instagram and Twitter feeds, and with our industry best 2.3 million Facebook followers.

Today, Browning is headquartered a few miles east of Ogden in Morgan County. We are surrounded by mountains and are able to enjoy the hunting, fishing and plentiful outdoor activites found right here at one of the most beautiful places in the west. 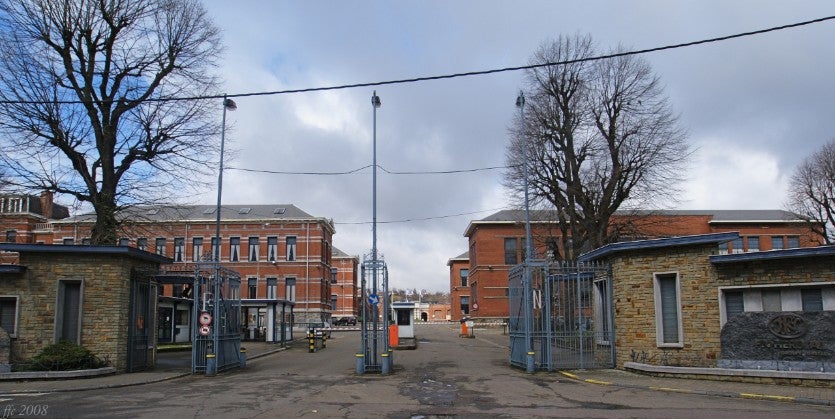 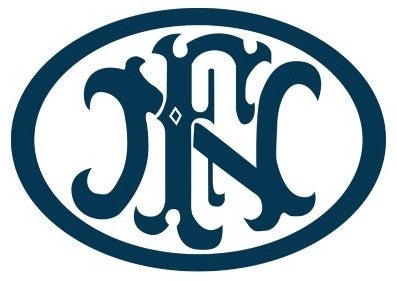 Where are Browning firearms manufactured?

What country is Browning outdoor gear and clothing (apparel) made? 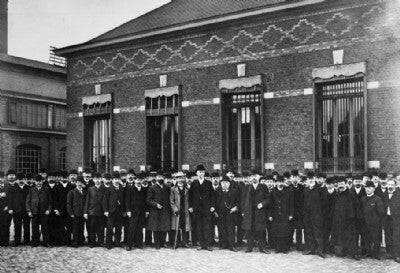