The bolt unlock button is a feature found on the Browning X-Bolt and the AB3 bolt action rifles.

It works in conjunction with the top-tang safety to provide an added measure of safety during checking and unloading of the chamber. Conveniently located on top of the bolt lever, the bolt unlock button allows the bolt to be unlocked and opened with the safety in the on safe position. The safety blocks the trigger sear and features a firing pin block for added safety.

This feature is likely one of the most understated and under appreciated of Browning features until you actually use it. Then it becomes an integral part of the use and operation of your rifle. 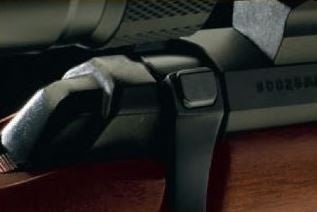 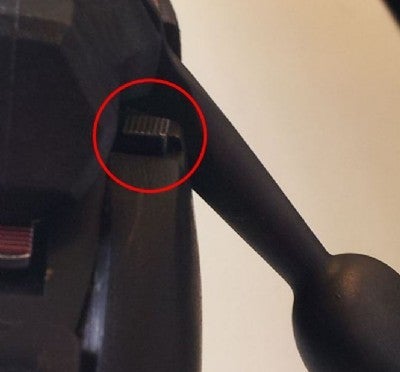