A New Benchmark in Bolt-Action Design

The bolt-action rifle was forever changed with the introduction of the Browning X-Bolt. The X-Bolt builds on the proven successes of past Browning rifles and adds numerous improvements that place the X-Bolt at the top of any side-by-side comparison. Most notable are the adjustable three-lever Feather Trigger™ system that offers the best feel on any Browning rifle ever and our proprietary barrel manufacturing systems which produce barrels recognized for their custom-class accuracy.

Watch the full playlist of Browning X-BOLT videos and learn what all the fuss is about.
CLICK OR TAP HERE

There is a lot of talk on the internet these days about what makes the Browning X-Bolt achieve accuracy that used to be reserved for custom rifles. In this video independently produced by GoHunt.com the concepts of acheiving M.O.A. accuracy and beyond are explored in detail. The GoHunt team came to Browning headquarters in Utah and asked the important questions.

The X-Bolt is free-floated by bedding the front and rear of the action for stability and to help maintain barrel to stock spacing for consistent accuracy. A recessed muzzle crown helps protect the rifling from damage.

X-Lock scope mounts feature an all new four screw per base design that replaces the traditional two screw system. The benefits are obvious, with the bases being secured at all four corners. Read more...

This recoil pad has proprietary construction and material to promote a directional deflection of recoil forces, pulling the stock comb away from your face to reduce felt recoil and muzzle climb. Read more...

The bolt unlock button works in conjunction with the top-tang safety to provide an added measure of safety during checking and unloading of the chamber. Read more...

Short 60° bolt lift is fast cycling and allows you to work the bolt quickly without the scope getting in the way. Read more...

An all new detachable rotary magazine is incorporated into the X-Bolt. Constructed from a durable lightweight polymer, the magazine is designed to feed cartridges directly in-line with the bolt. Read more...

Innovation is in Our Blood: The John Browning legacy.

Have you watched the video series on the X-Bolt? In a series of informative videos, Browning's top gun designers and engineers talk about what sets Browning apart from the rest. Browning broke new ground with the X-Bolt in 2008. Other companies are attempting to imitate Browning, but Browning remains the true innovators and Browning consistently develops and patents new concepts and features that no other company even comes close to providing. Since the beginnings of the company, with John Moses Browning as our chief designer and inventor, ground-breaking innovation has been in our blood. You be the judge. 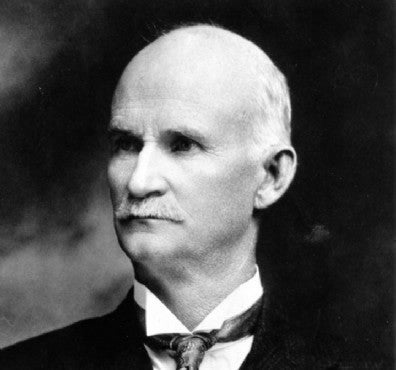 Willi Schmidt is the host of the TV show Pure Hunting. Willi puts together hunts the way ordinary hunters can. He is a DIY guy that hunts public land. That means he has to work harder and smarter to achieve success. Watch his video above that explains why he chooses the Browning X-Bolt. For more on his show go to: www.purehunting.com 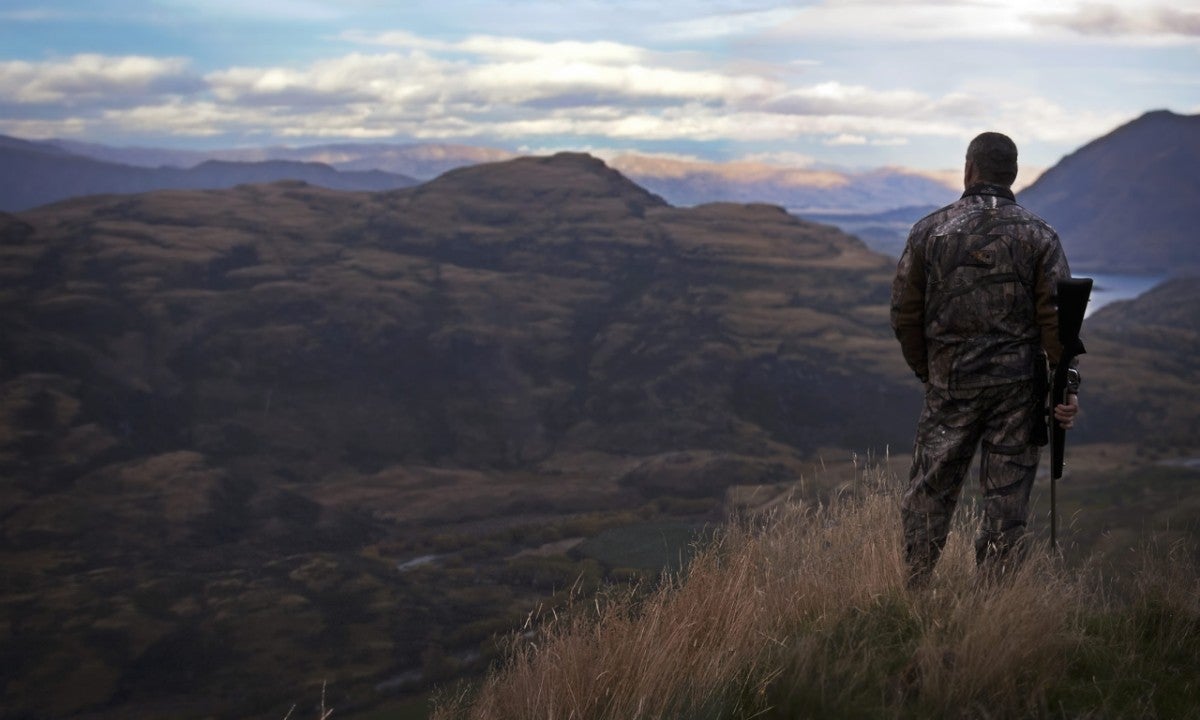