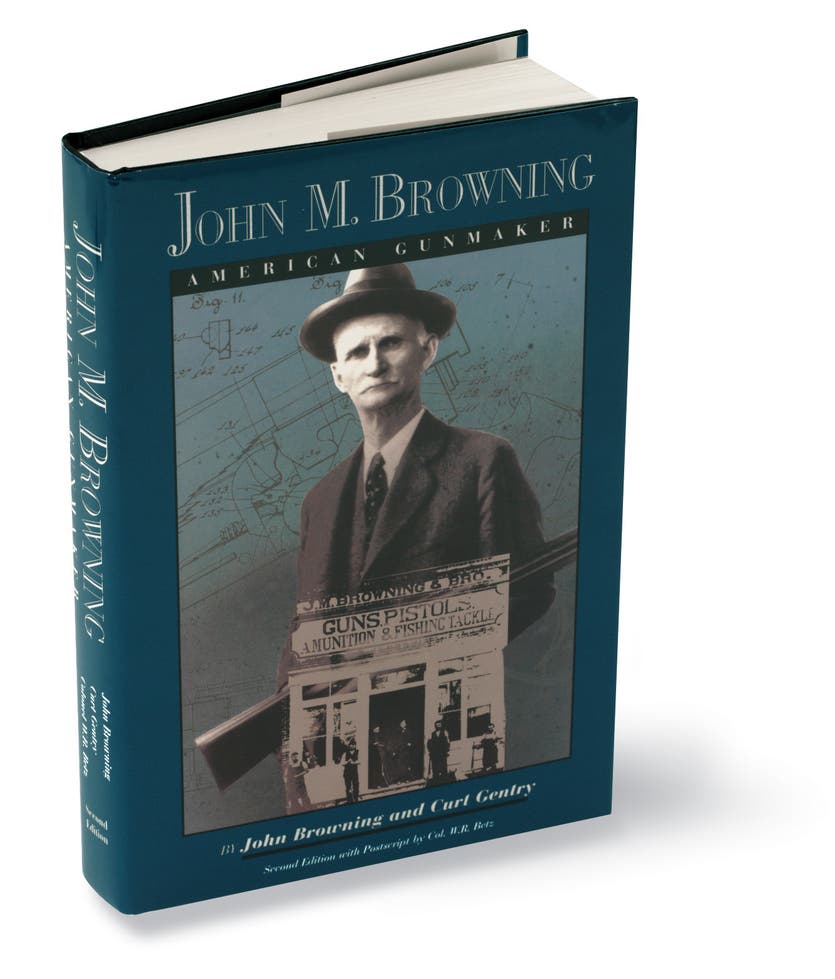 Born in 1855, John M. Browning dedicated his life to inventing revolutionary firearms that were desitned to shape the future. Read about him in this riveting biography.
Added to Cart
Find a local dealer
Select Camo/Color:
Select a size:
No Size Selected

Free Shipping on orders over $99.

Read this first. Many of us at Browning first read this book when we came to work for Browning. We all thought we knew a great deal about him, but nearly everyone is wrong. The extent of his contributions to firearms design and innovation is mind boggling.

Time after time he came forward with the right design for the right time. Some of them changed America forever, especially the early lever action rifles and pump shotguns he designed for Winchester Repeating Arms. Some change the world, like this contributions to military rifle designs like the .30 caliber machine gun, the 50 caliber M2 ("ma deuce" as it is often called), the 1911A, the BAR and many others. Read the book and you will understand why he is often referred to as a genius of firearms design.

Beyond firearms, he lived an amazing life. As the son of a Mormon pioneer (who incidentally happened to be a gunsmith and fine designer in his own right), he made Ogden, Utah the center of innovation in firearms design for over half a century.

Here's a brief list of some of the firearms detailed in this book.

Without doubt, John M Browning was the world’s foremost designer of firearms. While other designers also made extremely significant contributions to firearms design and production, those designed John M. Browning have seen longer and wider service than any other guns in history. He was granted more than 100 patents during his lifetime and many of his designs, like the 1911 pistol, continue to be the design of choice in competition, law enforcement and the military. 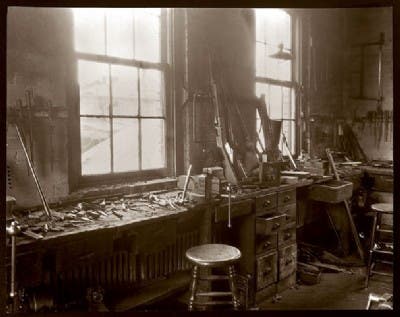 If you read no other book about the history of the great John Moses Browning, it must be this. No book covers both his guns and the life of the inventor like this one does.