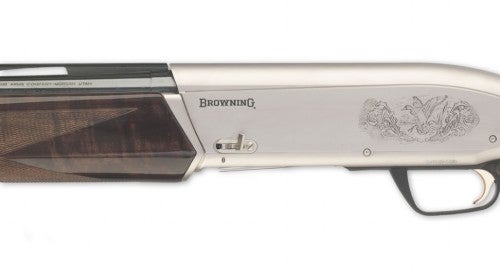 Several Browning autoloading shotguns utilize Browning’s exclusive Magazine Cut-Off, allowing the shooter to retain shells in the magazine and eject a shell from the chamber without cycling a shell from the magazine.  This feature is invaluable whether you find yourself in a duck blind transitioning from duck loads to geese loads, or if you just want to safely remove a round from the chamber without the risk of chambering another round.

The Magazine Cut-Off feature is a legacy design found originally on the Automatic 5 -- the breakthrough autoloader invented by John M. Browning over a century ago. It is a true Browning feature that has set Browning apart from other autoloaders from the very first. 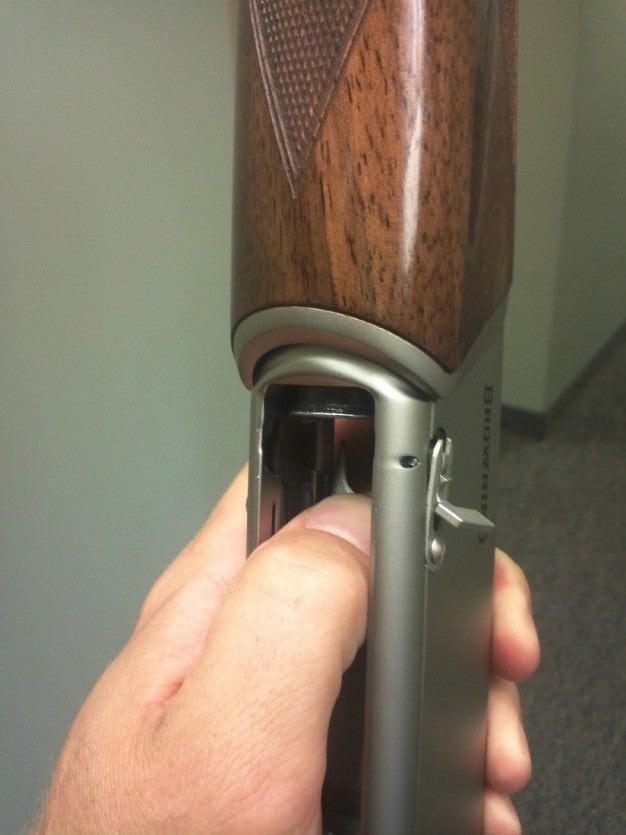