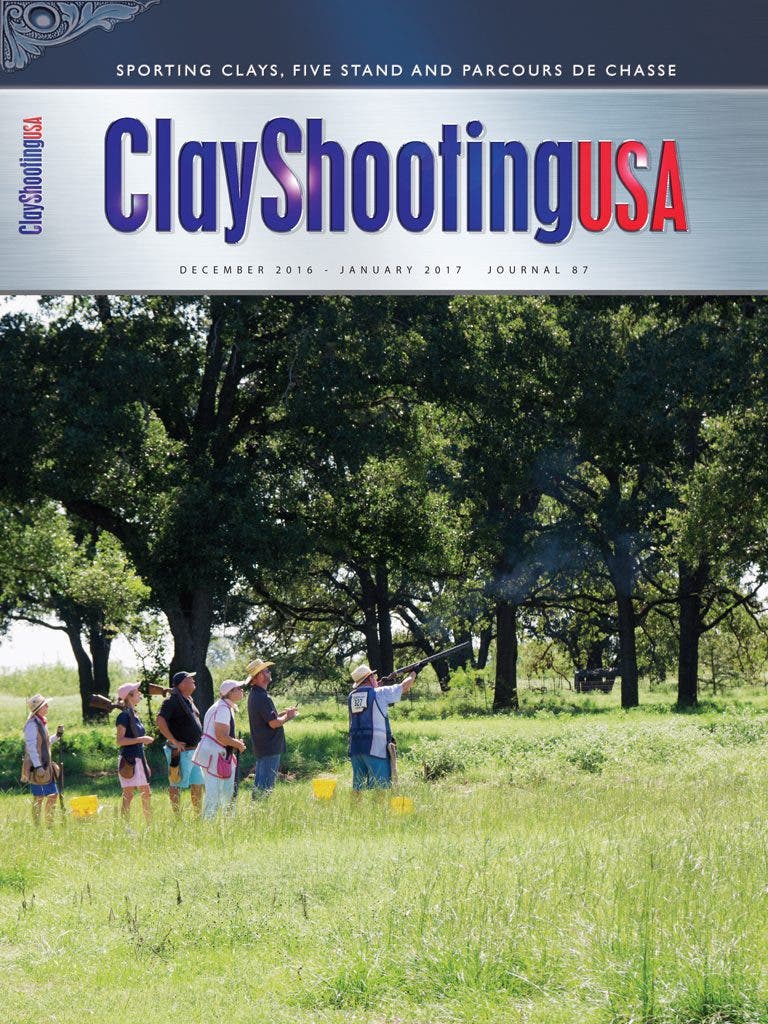 One of the most respected names in over and under shotguns is Browning, in no small part considering that our company founder, John M. Browning himself created the modern stack barrel with his B25, and its legendary successor, the Citori.

In turn, one of the most respected names in shotgun publications is Clay Shooting USA. In the December 2016/January 2017 issue veteran gun writer Sheppard Kelly puts the Citori CX, a 2016 SHOT Show introduction and an immediate top seller through its paces and found plenty to like about this affordable and versatile clay-buster.

As a bit of context, a “crossover” shotgun is designed to be adaptable to all the clay target games, - trap, skeet and sporting clays - and still be adept in the game field without being too heavy or cumbersome to carry all day long. The Citori CX is the ideal choice for someone wanting to participate in all three of the major clay target games without having to buy a purpose-built gun for each.

“I’ll go out on a limb here and say the Browning was the first manufacturer to offer a ‘Crossover’ shotgun (the now discontinued Citori GTS),” opined Kelly in his article. “That gun’s genetic material passed on to Browning’s newest and perhaps best ‘Crossover’ offering.”

“…Browning was the first manufacturer to offer a ‘Crossover’ shotgun…”

Kelly goes on to outline the CX’s tasteful gold-embellished receiver graphics and Grade II walnut stock with a fairly high-combed butt stock to match the mid-height barrel rib. He was also pleased with the recoil pad and forend contours. “…Browning elected to use their wonderfully efficient Inflex recoil pad…The Inflex offers significant recoil reduction in a design that allows a snag free gun mount if you shoot low gun, yet offers a bit of memory curve if you start with the gun up the shoulder. The forend design is a hybrid – a cross between a field style and a beavertail. It feels just right…”

Kelly also liked the Citori CX’s back bored, non-ported barrels with an ivory front bead and mid-bead, and the long proven Invector-Plus choke tube system. The Triple Trigger System on the CX allows the user to select from three different optional trigger shoe profiles to create their perfect finger-on-trigger position. Kelly also commented on the CX’s perfect balance point, positioned just ahead of the hinge pin.

“Running the gun through the gamut of clay games…revealed a gun nicely suitable across the three game spectrum,” Kelly reported, making a special note of the CX’s 60/40 patterning. “It was an awakening to be able to see the target to the breaking point. Browning has the stock/rib formula correct on the CX…Several months of shooting the CX has convinced me that the rib concept has merit for sporting clays.”

“For the recreational skeet, trap and sporting clays shooter looking for the ‘one gun does all,’ look no further than the Citori CX.”

“All in all, the new Citori CX does well what it is designed to do – and is a pretty handsome gun to boot,” Kelly concluded. “…The CX, like all Browning Citoris, is a great deal of gun for a modest amount of money. It’s superbly fitted and finished. For the recreational skeet, trap and sporting clays shooter looking for the ‘one gun does all,’ look no further than the Citori CX.” 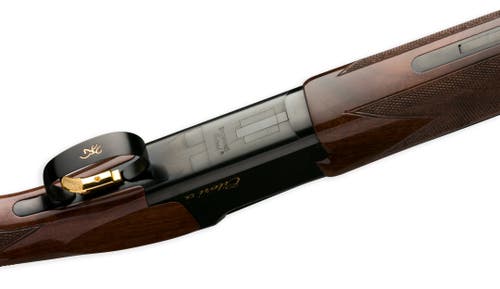 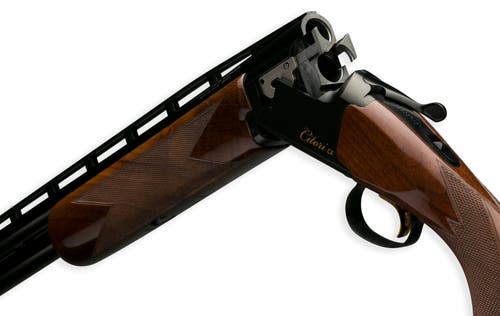