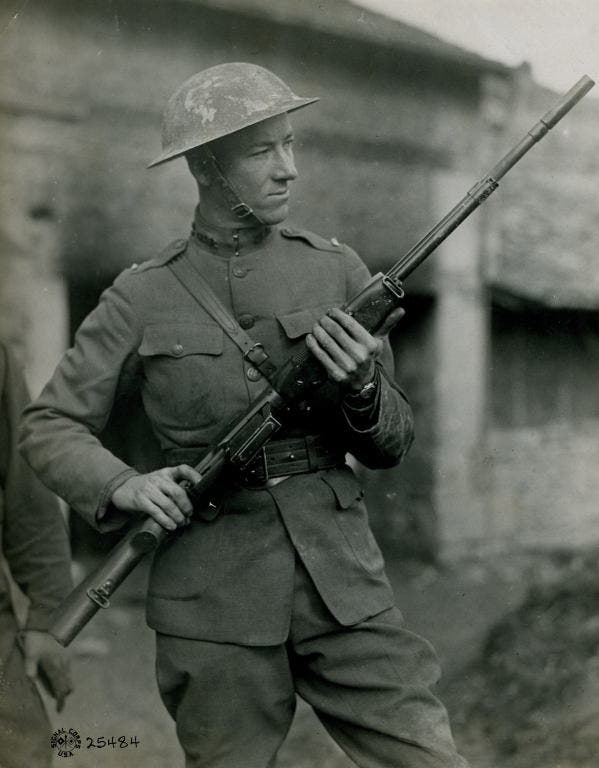 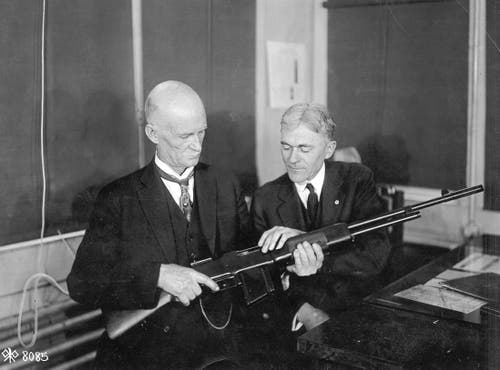 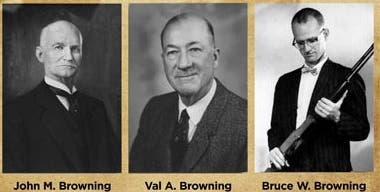 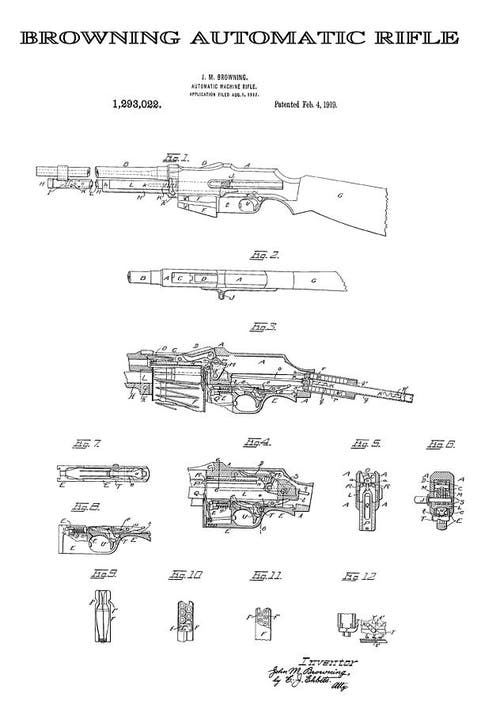 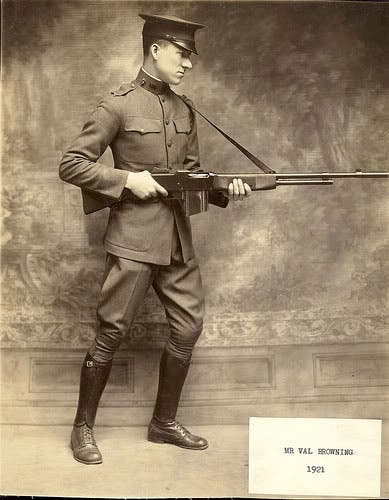 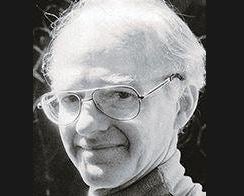 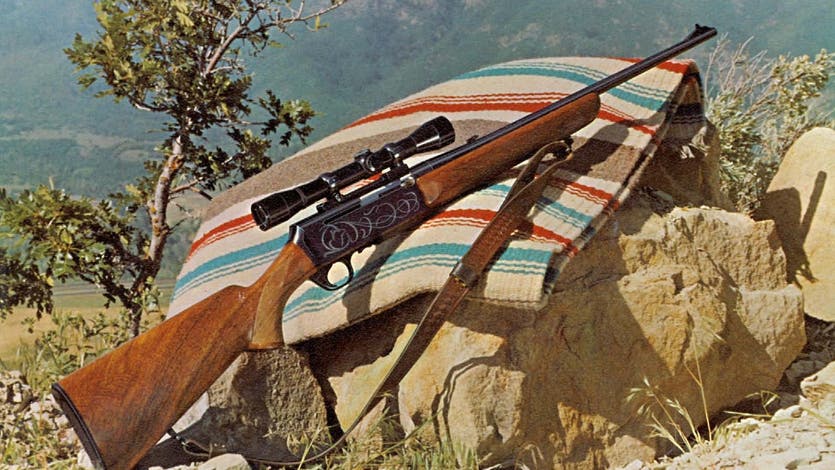 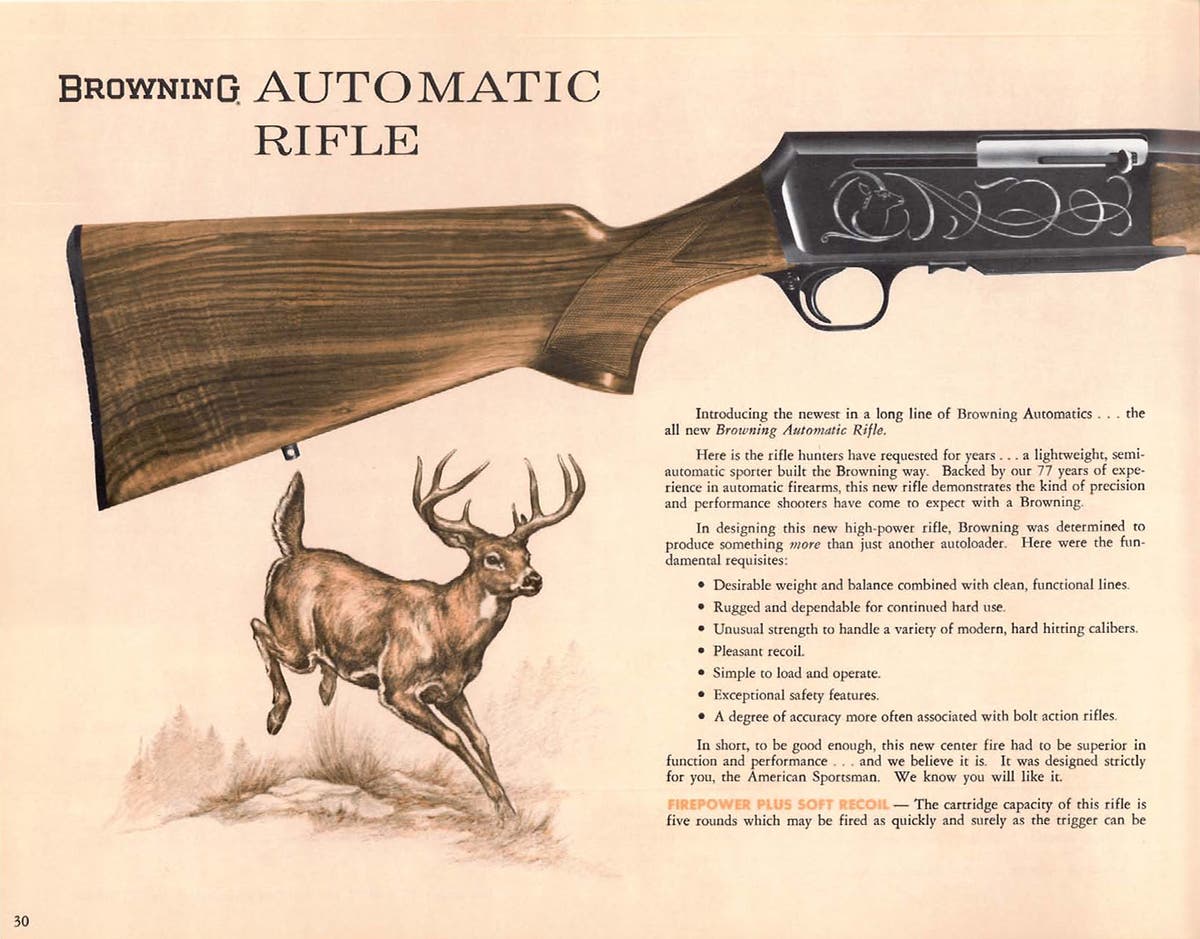 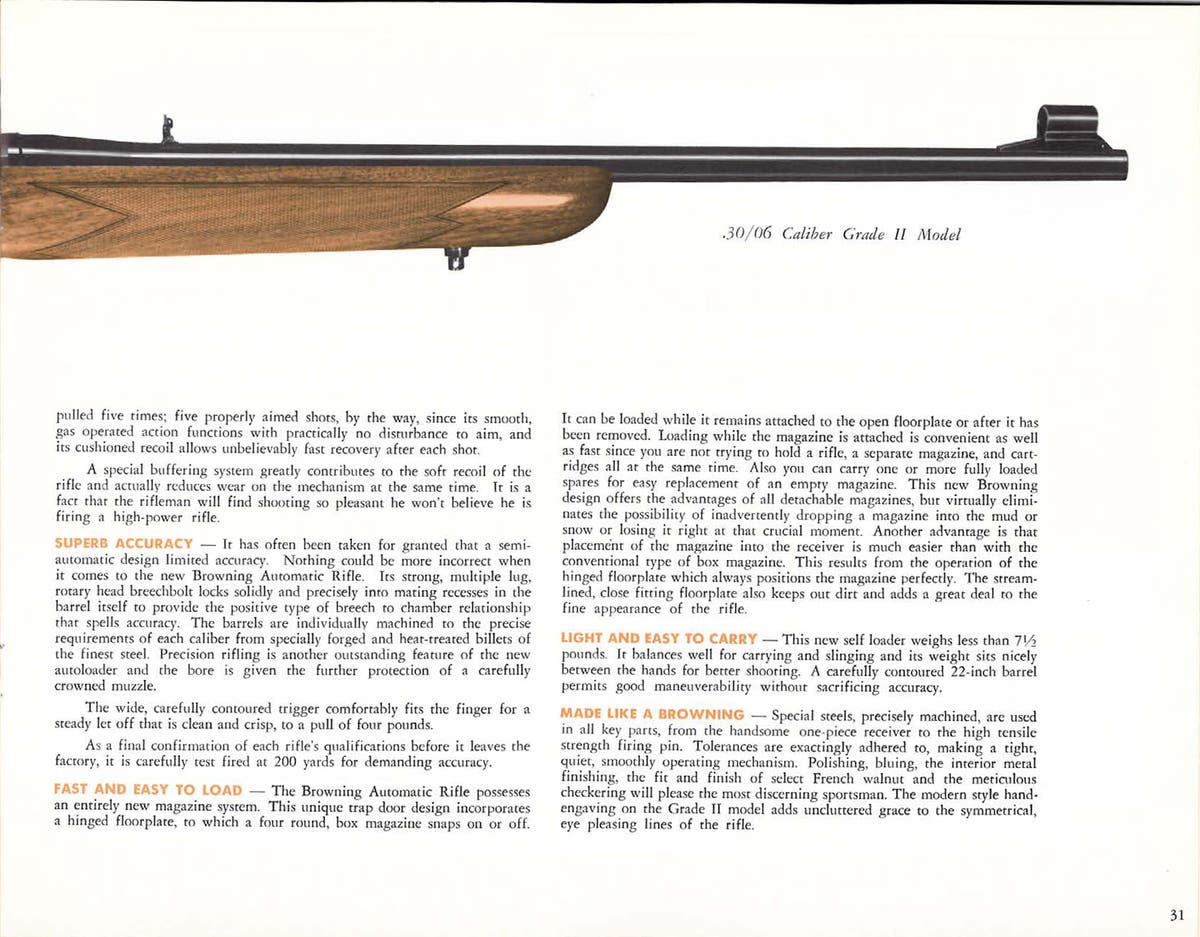 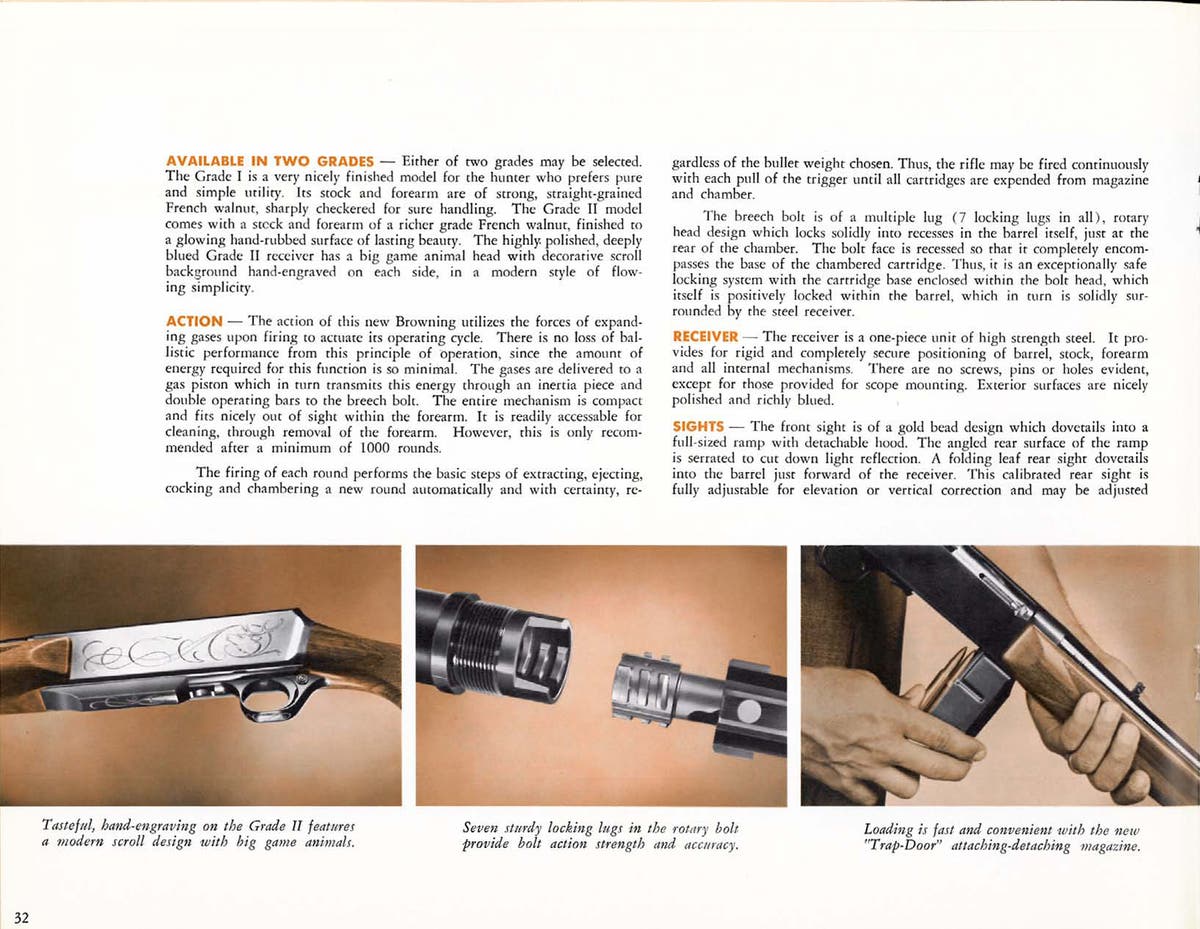 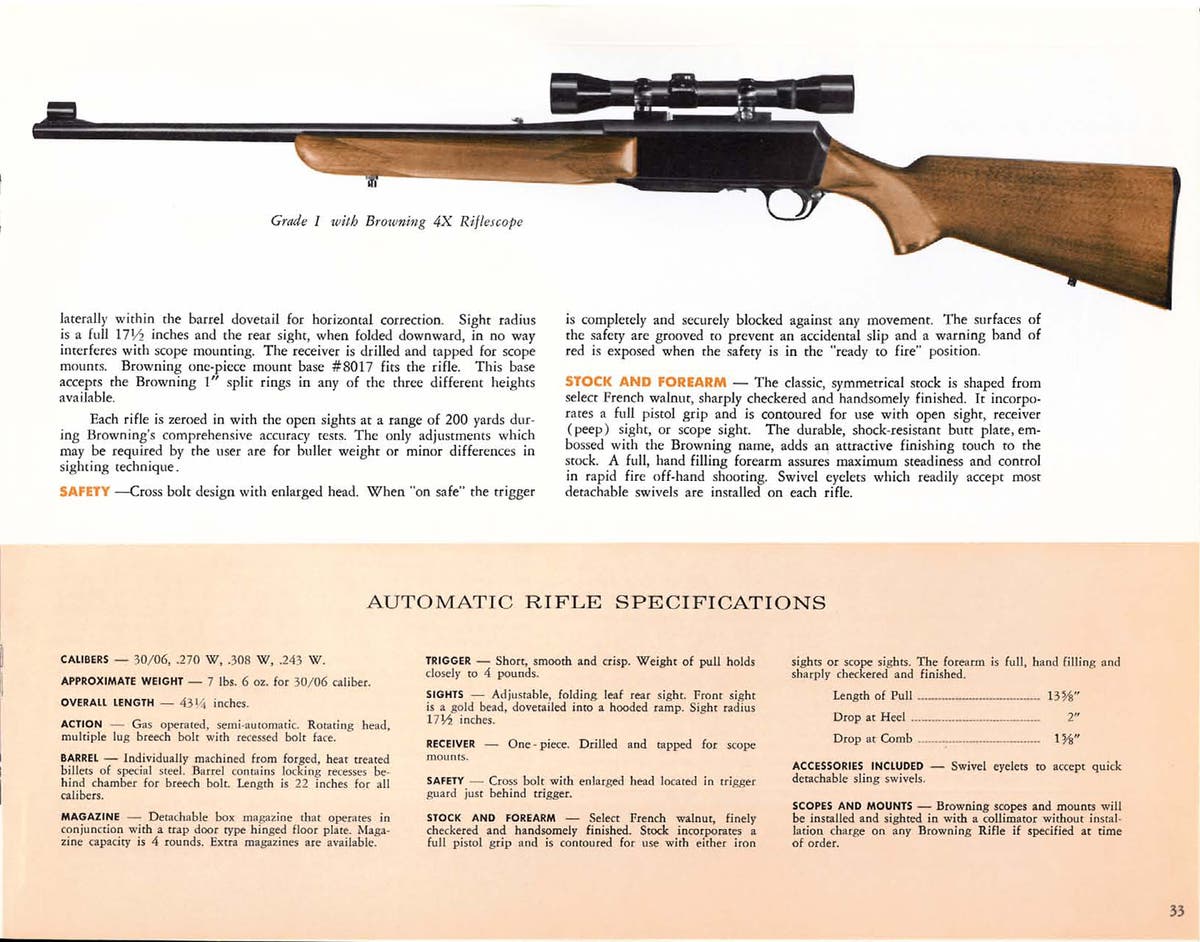 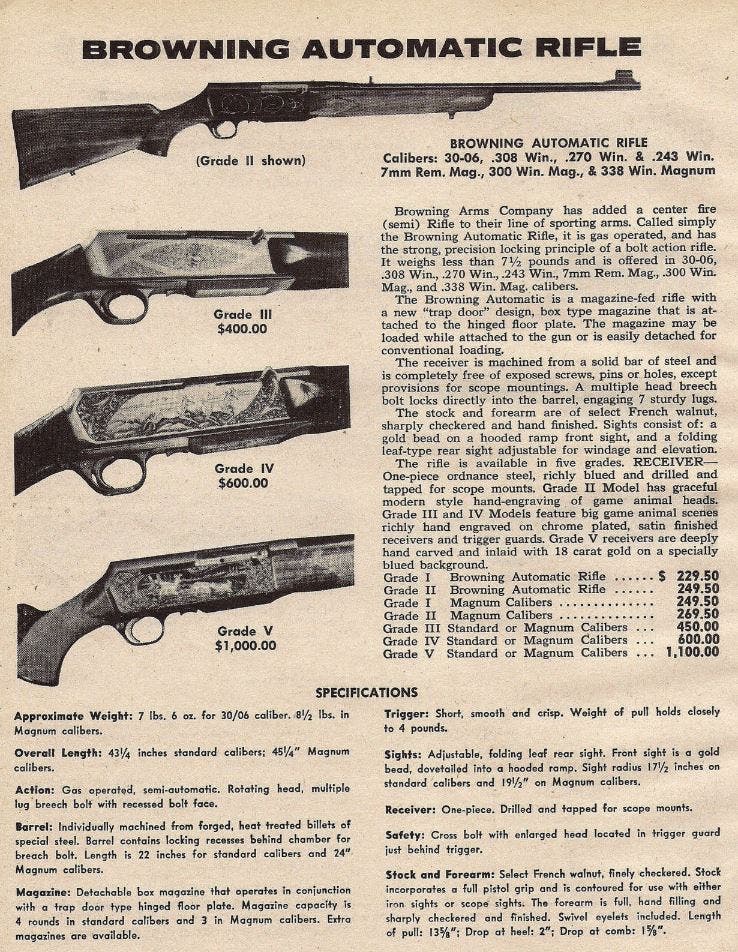 Historical BAR Sporting model page from an early printed product sheet/price list.  At these prices, I'll take five. Maybe ten. But these are prices you can't get today.