If you are a serious, athletically-inclined hunter who hunts hard under difficult conditions and keeps hunting in wild weather extremes, then you need top tier hunting clothing. Browning SPEED excels at every level and every situation -- from the form and fit, right down to the smallest details like reinforcing and fasteners. Take the time to investigate and you will know what makes Browning Hell's Canyon SPEED a cut above all the others.

The jacket and pant that does everything does nothing well. That is why we offer a comprehensive selection of Hell's Canyon SPEED clothing combinations to match your hunt location and weather conditions. Warm, wet, cool, cold -- we offer the right set of layering options that will keep you comfortable, agile and focused. 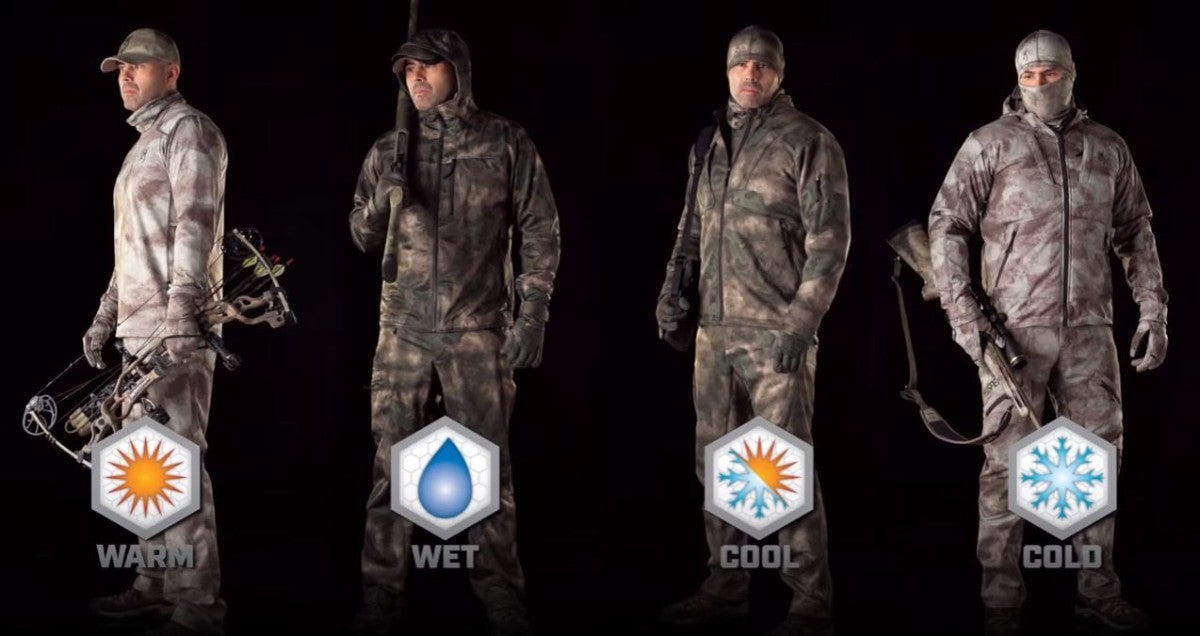 Breathes along with you.

Need sun coverage while blending into warmer climates? The Plexus Mesh shirts offer Odorsmart technology which inhibits growth of odor causing bacteria, while open mesh fabric allows for quick drying in the heat of the day.

Javelin outerwear provides a lightweight shell that can serve as a great windbreaker or early morning ultralight cover that's small and packable.

Adapt to Everything Mother Nature Can Send Your Way

Phase clothing is built around a 220-gram polyester/spandex fleece that is brushed soft inside with a smooth outer face.

Backcountry clothing sports a 2-layer soft shell with a stretch woven shell fabric bonded to a soft, quiet stretch fleece. The fabric remains surprisingly light given its characteristics. Together these layers provide great water and wind resistance without sacrificing breathability.

Brave the Rain. Gain the Reward.

Rainy day blues are a thing of the past with Hell's Canyon Speed clothing tailored for wet conditions. The Rain Slayer Jacket and Pant will keep you dry in the heaviest of downpours.

Killer Cold? Bring us Along.

Shrike clothing is incredibly warm and lightweight, insulated with PrimaLoft and designed for maximum mobility, cold, wind and water resistance.

Stay ahead in killer weather with Hellfire clothing. Tactical placement of PrimaLoft insulation allows internal moisture to escape while keeping rain and snow out.

Light and fast is key with HeroFit. Trim dimensions and tough, stretchable fabrics work together to maximize mobility. 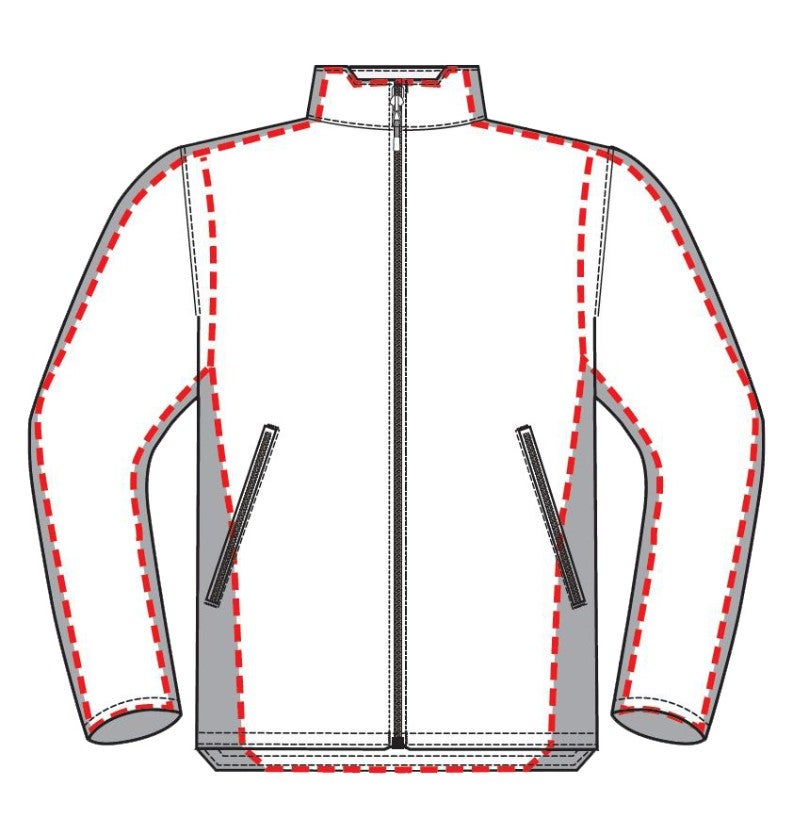 Jacket fit is taken to the extreme with a narrow shoulder line and downward taper from the shoulders to the hips that adds range of motion in the arms and minimizes fabric bunching.

Browning's reputation and resources offer us the choice of virtually any camo pattern in the world. But when developing the world's leading hunting clothing we needed something superlative -- beyond "the best." Something reaching into the realm of near perfection. It is called A-TACS camo.

A-TACS Camo® patterns are created utilizing a totally new, patent pending approach to maximize concealment. It starts with a collection of colors taken straight from the outdoors and photographed in carefully controlled lighting.

A mathematical algorithm takes the colors and writes “organically-shaped” pixels using the specific color information. The resulting pattern, while still digital, is far more organic in appearance than other digital patterns because A-TACS replaces the unnatural angled pixels with organic pixels. The organic pixels are then digitally modified to create real world elements without subscribing to the traditional “limb and leaf” mimicking patterns. The end results are patterns that eliminate the human outline from as close as a few feet and minimizing the “blobbing” effect when viewed from a distance.

Just as nature varies, A-TACS doesn’t take a “one-pattern-fits-all” approach. A-TACS camouflage patterns were created to perform in climatic zones containing either arid or timber climates. The arid pattern (AU) is mostly brown with small samplings of green. For temperate, forested climates where green colors dominate, Foliage/Green (FG) is the best choice. These patterns are different not only in color but also in their design. In other words, they are not the same pattern in two different colors, because to do so would minimize their effectiveness.

We are confident that once you wear A-TACS patterns in the field, you will be a believer in their effectiveness and performance in getting you closer to whatever game you are pursuing. Put A-TACS Camo and Hell’s Canyon Speed to the test.