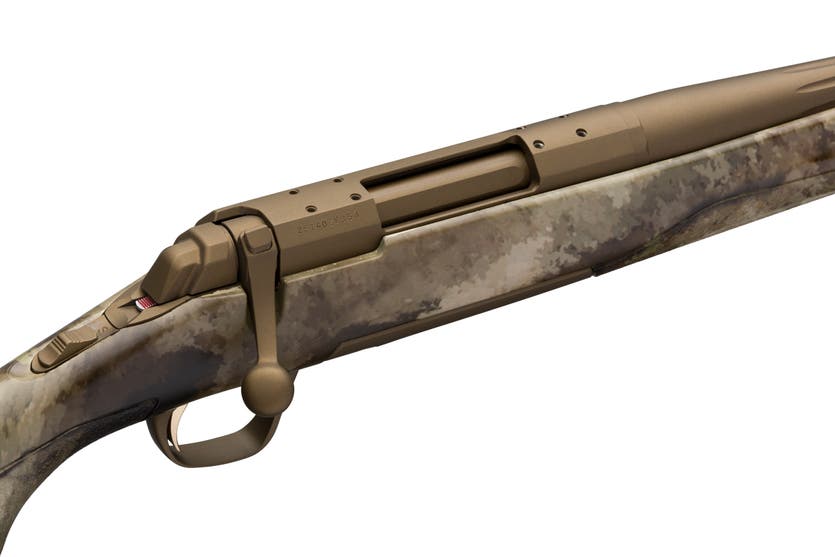 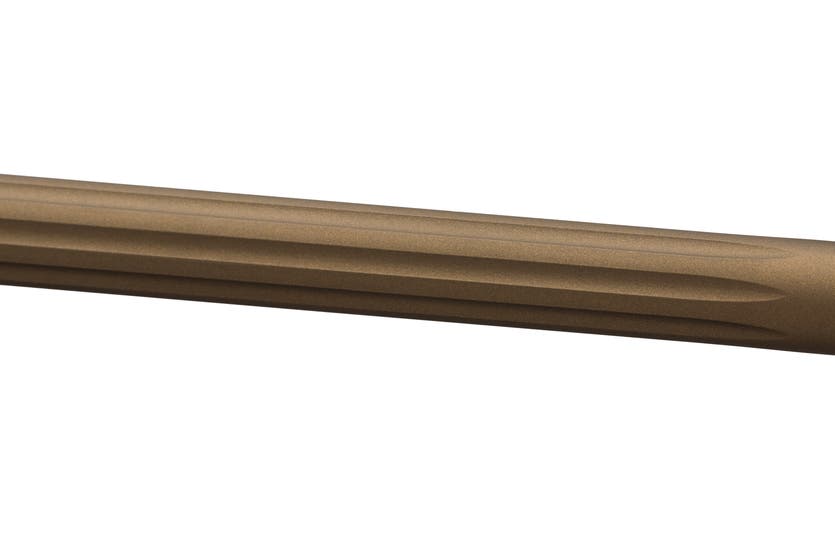 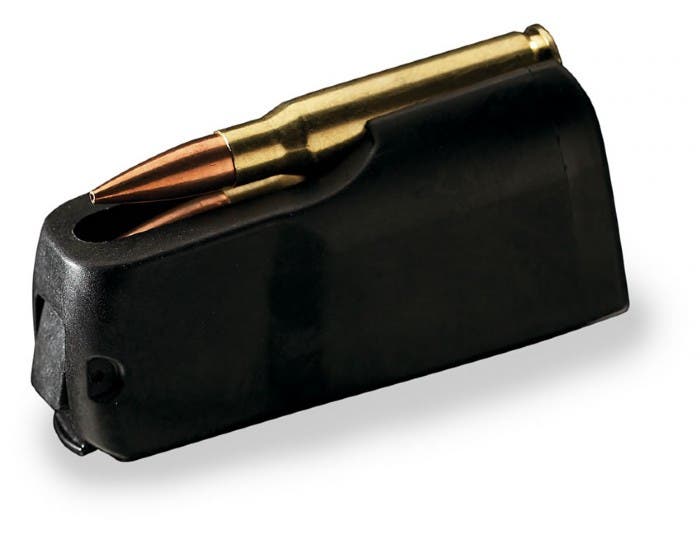 For the hunter that doesn't shoot less than a 20 round box of ammo each year. Do you shoot all year long and love the sound of lead hitting steel at over a thousand yards away? Do you put in hours behind the trigger, practicing the fundamentals of marksmanship and learning to read the wind? Do you like the option to choose between established and proven cartridges as well the newest non-belted magnums that offer superior ballistic coefficients and velocities in a standard length action? This is the rifle for you.
Built on the most popular X-Bolt rifle ever, the Hell's Canyon Speed, the Hell's Canyon Long Range takes the same winning features and adds a heavy sporter contour barrel for increased long range accuracy. You still get all the features that made the X-Bolt Hell's Canyon Speed a best-selling and game-changing rifle:

NOTE: Unless specifically listed as included with a firearm, accessories shown such as scopes, optical sights, rings, ring mounts, optic rails, bipod rails, ammunition, etc. are NOT included. Accessories are available at authorized Browning dealers and here on Browning.com. 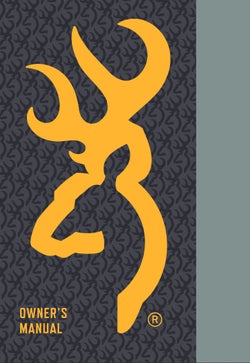