The muzzle edge of the barrel -- called the crown -- will be finished in one of several ways.

A recessed crown is a critical feature on any barrel. If riflings are damaged in any way, especially at the muzzle, accuracy suffers and it is often difficult for any shooter to determine the cause.

The image below shows a target crown that is recessed and carefully finished  to protect the riflings and edge of the crown itself. The example shown is a Browning X-Bolt. 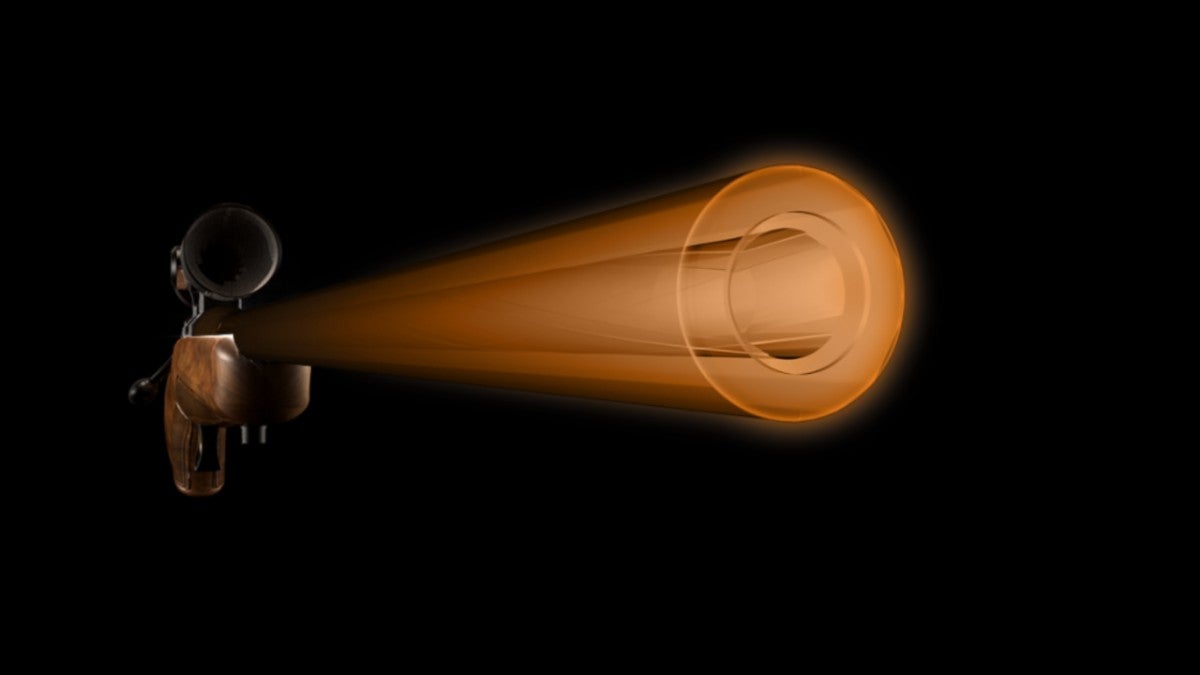