William and McLean Russell grew up on the family ranches in Texas and have had a gun in their hands since they could walk. Taking full advantage of the wealth of hunting and shooting possibilities offered in their home state, the brothers have put their passion for the outdoors into Boundless Hunting TV.

This exciting show takes the Russell brothers across the globe in search of life-changing hunting adventures. While they may be brothers, the pair are quite different. William prefers to take extreme hunting to the next level with his knowledge of tracking and survival techniques, and McLean uses his interests in photography, cooking and game management to bring a unique twist to the program. What really sets Boundless Hunting apart from other hunting shows is its message of family and the bonds created by being outdoors.

Boundless Hunting on the Pursuit Channel. Boundless Hunting goes into the rough and wild corners of the world searching for the next life-altering hunting experience. From the depths of Africa to the outreaches of Alaska, no corner of the Earth is left unexplored while in search of the ultimate hunting adventure. Each episode features the Russell brothers as host, guide, and hunting extra ordinaries. They leads their crew into the unexplored regions of the continents to find the ultimate trophy hunt. From bears to elephants and caribou to deer, you never know  what will come next in the next installment of Boundless Hunting. What will they encounter next? Are you ready for the adventure? 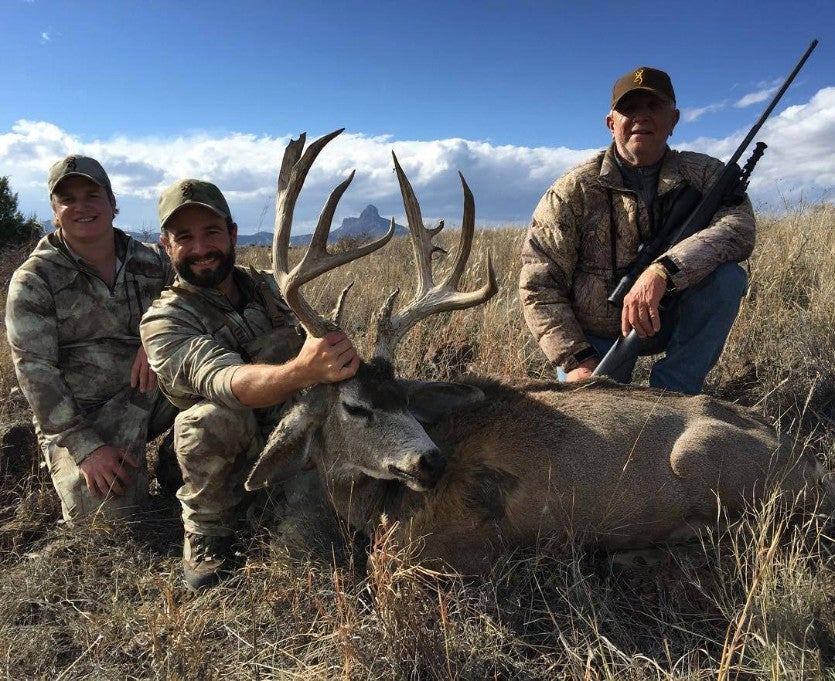 Watch Boundless Hunting with William and McLean Russell on the Pursuit Channel.  That is McLean on the left and William in the middle. 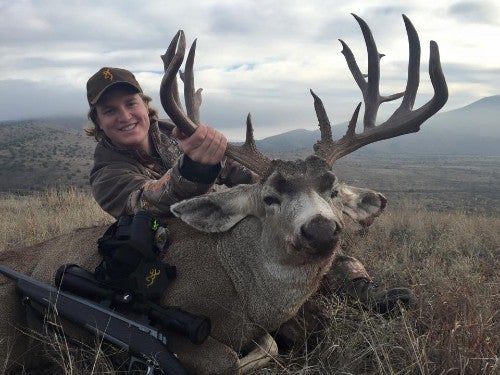 McLean Russell is a born outdoorsman, growing up on his family’s Texas ranches, hunting, fishing, hiking and working cattle. He was shooting his red rider almost as soon as he could walk and had his first hog by the time he was six. In the following years hunting became a favorite pastime whether it be duck or quail or an elusive white tail deer. He always enjoys cattle working time, the round up, vaccinating, and sorting the calves, as well as bar-b-queing for the cowboys. He graduated from Saint Mary’s Hall where he became interested in photography, which evolved into filming hunts with his brother, William. 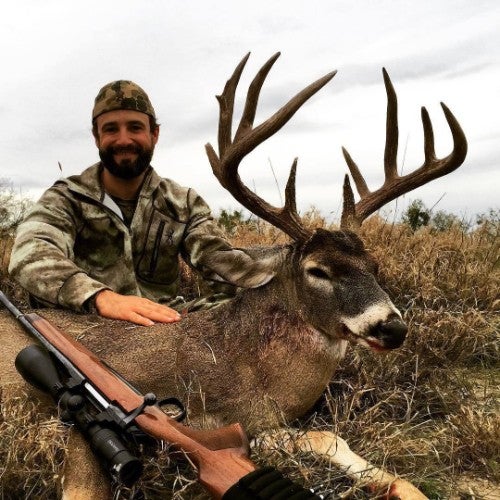 William Russell is from a ranching family with a long legacy of hunting and managing wildlife. Since old enough to hold a gun William has been hunting the wide range of game animals offered by the varying terrains of his family ranch. He has also hunted and fished in Alaska, Canada, Hawaii, Argentina, and Africa, mentored by top game biologists and game managers. Books on tracking, hunting, and survival in the wild have been an inspiration in his quest to learn as much as possible about land and wildlife. William has been particularly attracted to extreme hunting experiences that are physically and mentally demanding.