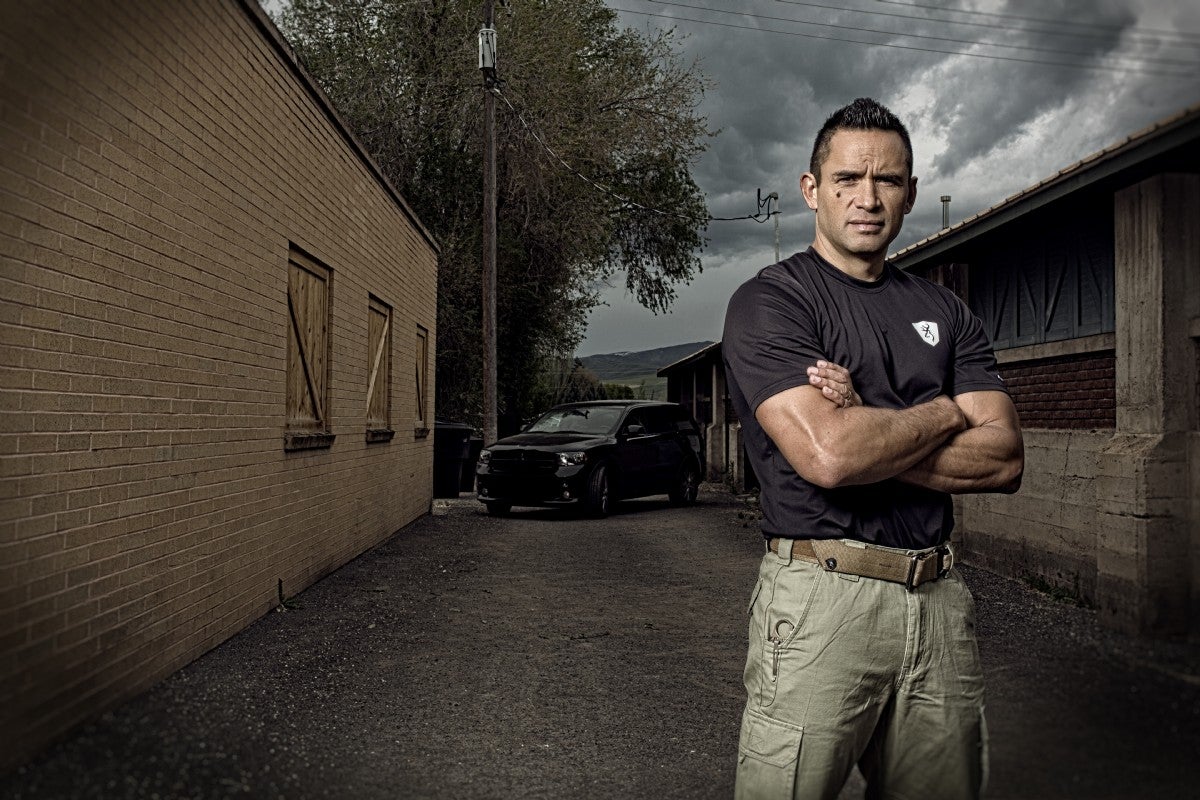 "My interest in the warrior way of life stems from my Maori heritage – once a Spartan-like society that developed over centuries of inter-tribal warfare in what is now New Zealand.

"I have grown up as a martial artist and a student of the Filipino fighting system Pekiti-Tirsia Kali, which specializes in both edged and impact weapons. For the last two decades I’ve been to almost every corner of the globe, teaching law enforcement, security and military about the function of knives as tools of combat and personal defense. In that time I have learned there are many styles of tactical knives that can work well for the intent of their design."

Jared Wihongi knows knives. Jared is exactly the kind of person you would want consulting on the design of any edged weapon (and knives in general). To be honest, if you were in a dangerous place -- anywhere in the world -- he is the guy you would want by your side.Jared can take care of himself. He has 25 years of dead-serious international martial arts experience -- both with and without knives. Or, as they wrote in the Knives Illustrated article, he has experience "under his multiple black belts -- particularly with the Filipino blade-fighting system of Pekiti-Tirsia Kali."

He originally comes from New Zealand -- the nation of the legendary Maori warriors. Currently he serves as a reserve SWAT officer in a city not far from the Browning headquarters in Utah. He has practically done it all when it comes to self defense and self defense training. So it is no surprise that he is the director of training for survival edge tactical systems at the new Special Weapons Test Center and complex near the west desert training, bombing and test centers in Utah.

He is a highly sought after instructor working with U.S. Army Special Forces groups, The DEA, Philippine National Police Academy, Special Action Force commandos, Marine Force recon battalions and Germany's GSG-9 (with its Spezial Einsatz Kommandos and Air Marshals unit) among many others.

He was even featured on SPIKE TV's series, Deadliest Warrior, demonstrating weapons and tactics of fighters from his homeland's Maori warriors.

Jared works closely with the entire Browning knife team on the development of every Browning Black Label Tactical knife -- and personally makes sure they are up to the demands of Browning and meet the real world needs of users like him. Tactical Knives can be a life and death matter, and Jared puts appropriate concern and oversight into the design and function of every Browning Black Label. 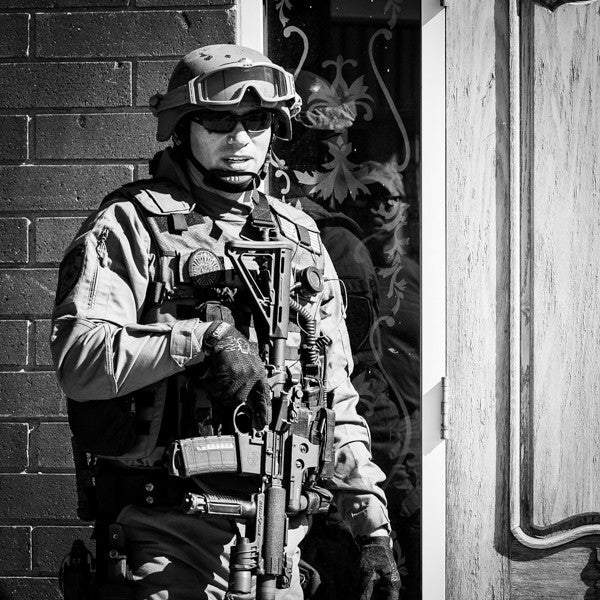 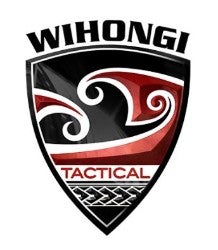