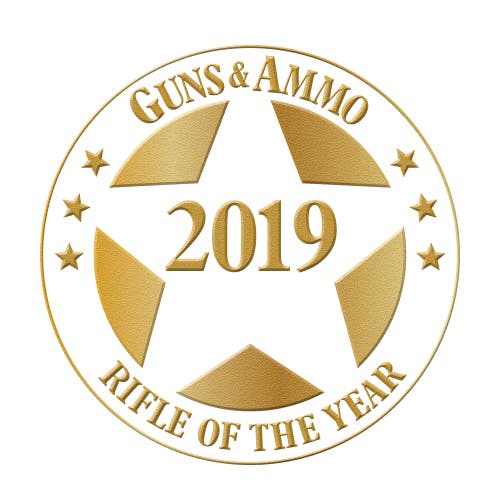 Guns & Ammo Awards 2019 Rifle of the Year to the X-Bolt Max Long Range.

Getting any kind of recognition from the editors of Guns & Ammo is a point of pride. So this year, receiving the Rifle of the Year award for the Browning X-Bolt Max Long Range, is extra special.

According to the article accompanying the announcement, G&A editors took the Max Long Range on multiple hunts and put it through a series of true "field" tests around the world. And they liked it. A lot.

Before taking a Max afield they had some reservations, stating, "Our first assumption was that this would be a heavyweight and impractical rifle to carry in the field. We were wrong."

In fact, they soon became aware, that even with the full-featured stock and long-range barrel profile it weighs in at only about 8 pounds 3 oz. with most calibers. Add to that all the X-Bolt features that have set the entire X-Bolt lineup apart as the most accurate production out-of-the-box bolt actions, and you can see why Max Long Range quickly rose to the top of the list.

"In fact, nothing about Browning’s new X-Bolt Max Long Range is a compromise. It’s just a great all-around rifle and easily this year’s greatest introduction." 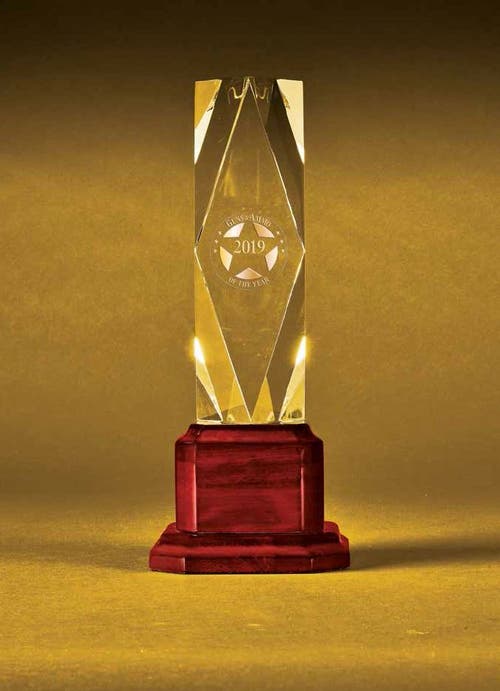 THE FULL STORY IS AVAILABLE AT NEWSTANDS RIGHT NOW. READ AN EARLIER REVIEW OF THE MAX LONG RANGE BY CLICKING HERE.

"During the last year, the X-Bolt Max Long Range has been used by several G&A editors and contributors to harvest everything from Hawaii’s axis deer to Missouri’s whitetails. It also demonstrated unbelievable long-range accuracy potential."

"Retail price for the X-Bolt Max Long Range is advertised at $1,269.99. We couldn’t find this level of feature-rich value in another new rifle having a lesser price, or in any other production rifle currently offered for less than $1,500." 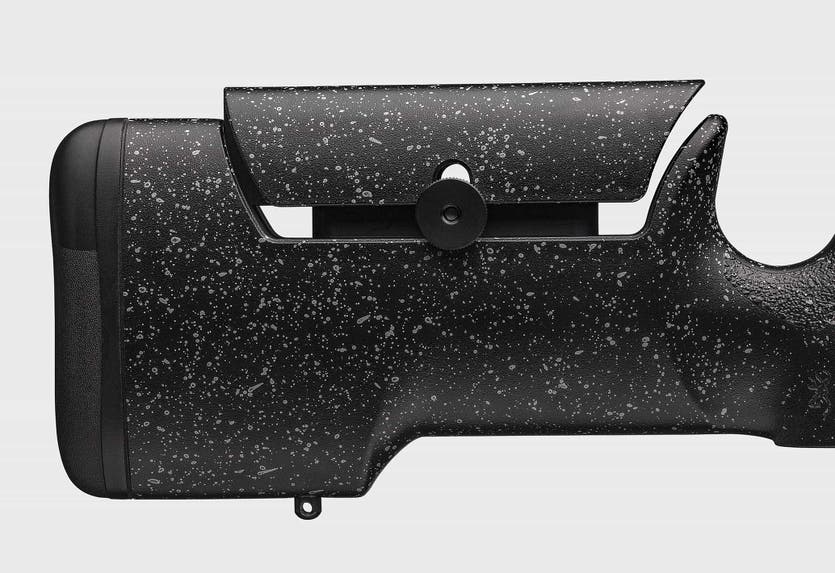 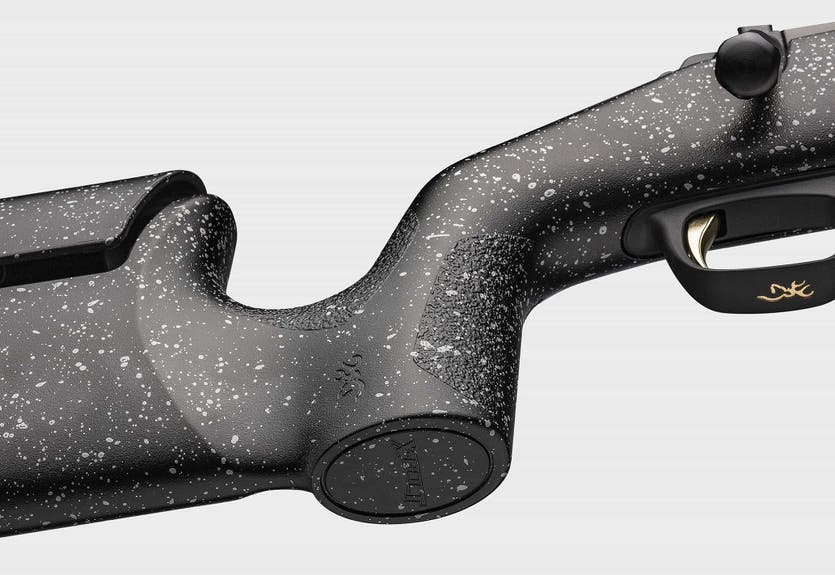 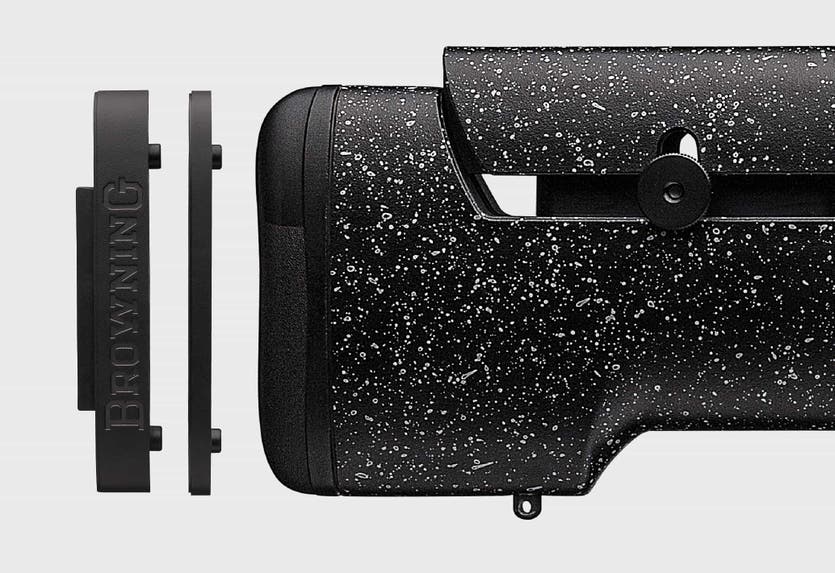 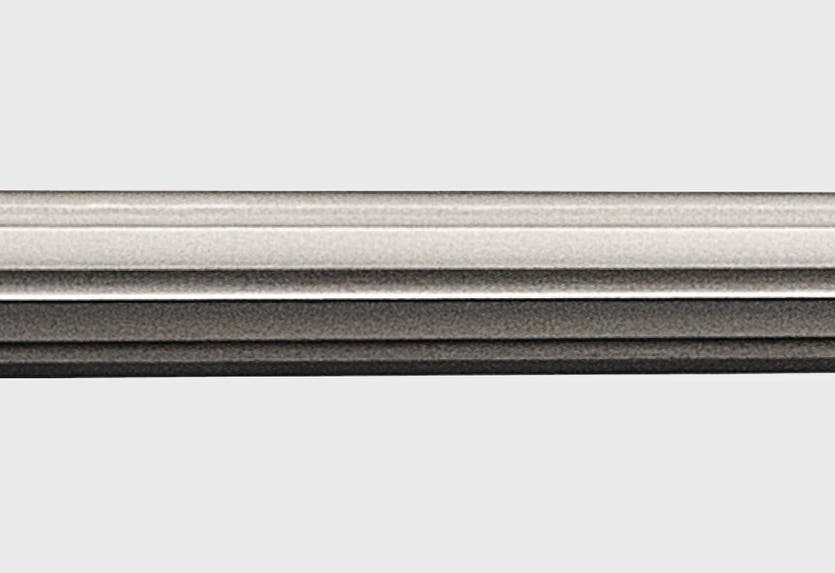