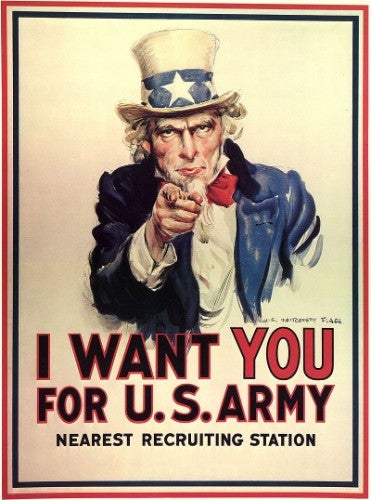 The most famous image of WWI was this American recruiting poster by illustrator James Montgomery Flagg, who also served as the model for the painting. Photo by Wikipedia.

In its time, it was called the Great War. The War to End All Wars. And ultimately, history came to call it World War I. And it was 100 years ago this week that the U.S. Congress formally declared that a state of war existed between the United States and the German Empire and her allies which formed the Central Powers.

The hostilities began in Europe in the summer of 1914 following the assassination of Archduke Franz Ferdinand, the presumptive heir to the throne of the Austro-Hungarian Empire, in the city of Sarajevo. In short order, due to an extensive network of mutual defense treaties virtually every European nation, kingdom and empire was in armed conflict. In turn, as many of these European political entities had colonial holdings in Africa, Asia and the Pacific, the war took on a global character.

The loss of life in these early battles was beyond the human comprehension of the time. Modern technology had evolved faster than battlefield tactics. This was the first conflict to see extensive use of the airplane, the submarine, the tank, poison gas, radio communications and other technical innovations. 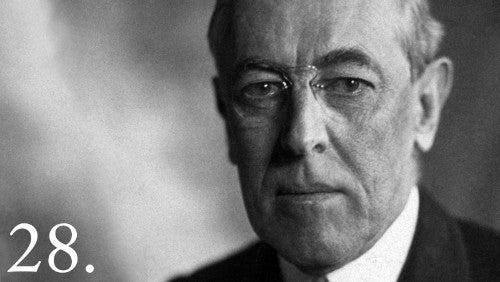 The front page of the New York Times from April 6, 1917 reports on the American declaration of war. NYT photo.

America steadfastly attempted to steer clear of the conflict while trying to maintain its lucrative commercial trade with many of the belligerent nations. President Woodrow Wilson, our 28th president, was first elected in 1912, while an ardent internationalist, kept to a policy of fairness and neutrality.

However, as the battles raged on in Europe and on the high seas it was inevitable that American lives would be placed at risk. A number of US lives were lost on civilian passenger ships sunk by German U-boats, including the 1915 attack on the RMS Lusitania in which 128 American passengers were killed, which in turn soured domestic public opinion toward the entire conflict.

Wilson, running on a platform of keeping the US out of war, was re-elected in 1916. However, Wilson made an abrupt about face when Germany announced the resumption of unrestricted submarine warfare in the Atlantic. On April 2, 1917, Wilson asked the US Congress to declare war on Germany on order to “…make the world safe for democracy.” After four days of heated debate, Congress issued their declaration. American joined the battle on the side of Britain and her allies. 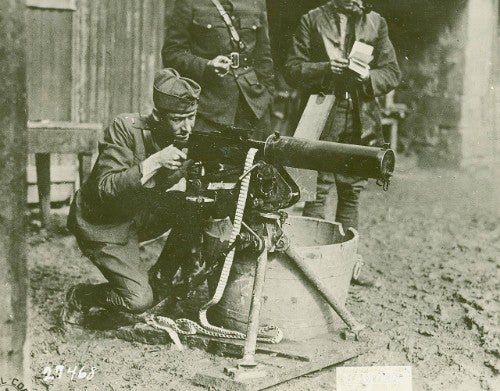 Lt. Val A. Browning, son of the famous inventor training troops in France. 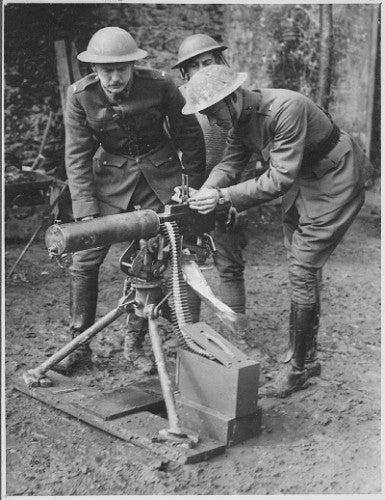 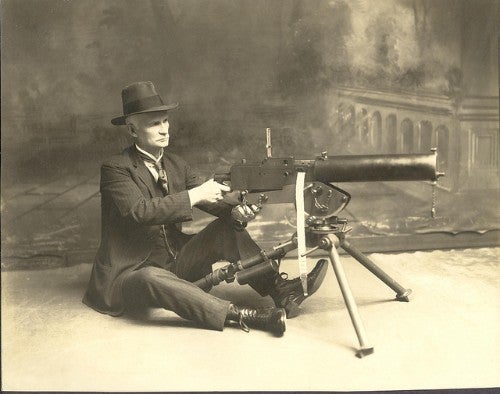 The Browning family steps up to help in the war effort.

It was during this period that American industry in general, and her arms makers in particular, would make huge contributions to the war effort. Foremost among these contributions would be those of John M. Browning. His then new Model 1911 automatic pistol would receive it’s baptism by fire, and he would invent his famous Browning Automatic Rifle, the legendary BAR, and introduce his .30 and .50 caliber Browning Machine Guns.

Read more about some of his designs used in WWI. 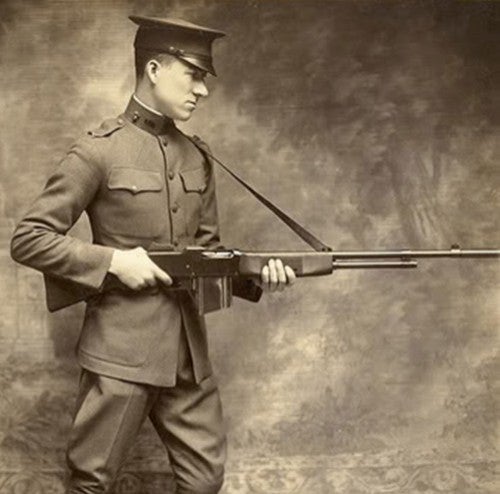 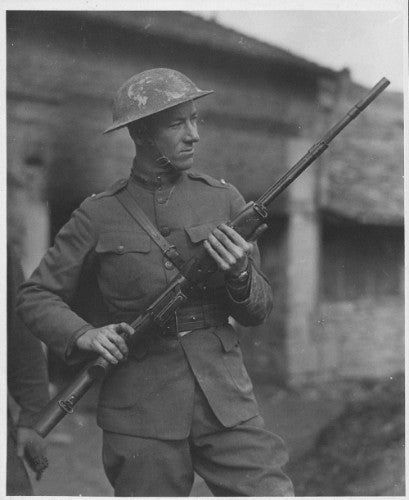 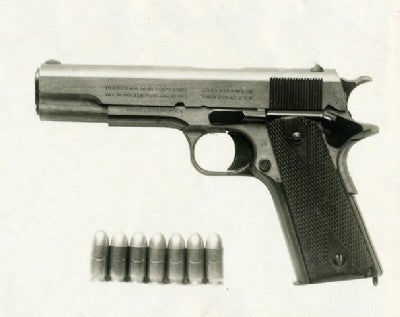 Copyright Browning, 2017. Written by Browning staff writer Scott Engen. Photos copyright by Browning, from Browning company archives (used with permission) in the public domain or as indicated in the caption.