The origins of the Hi Power.

Recently the Real Guns website ran an exhaustive test on the Browning Hi Power, and understandably they were highly impressed with what they found.

As a quick history lesson, the Browning Hi Power was the brainchild of American gun inventor John M. Browning, who also invented the legendary Model 1911 .45 Automatic for the US Military. The initial Hi Power design was created in the early 1920s as a joint effort between Mr. Browning and the Belgian arms maker Fabrique Nationale (FN) for a French request for a new military pistol. The French ultimately passed on the innovative new pistol, and Mr. Browning died suddenly of a heart attack at the FN factory in late November of 1926.

"The Browning Hi-Power is the perfect pistol for anyone who likes the 1911 form, but wants a 9mm with greater magazine capacity, but not appreciably larger bulk. It is easy to shoot, easy to maintain and…(it’s) a significantly refined firearm.” 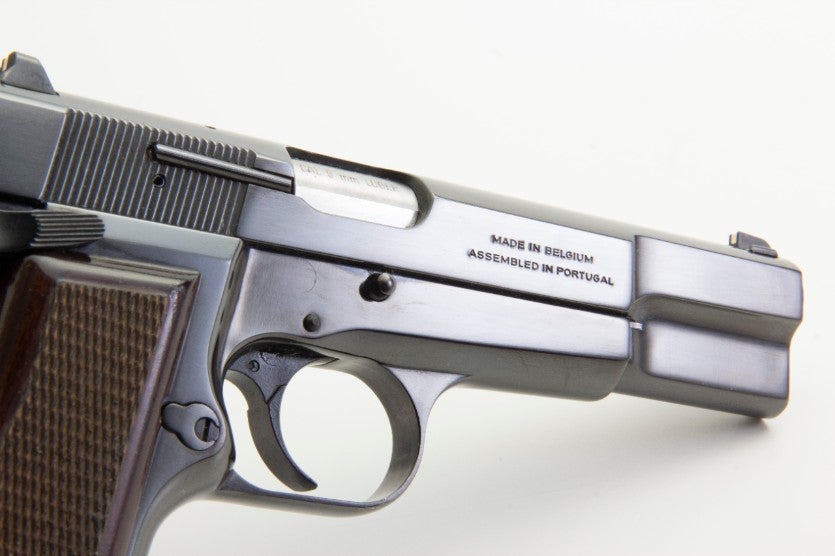 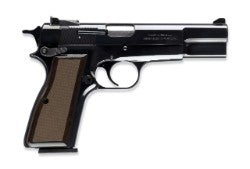 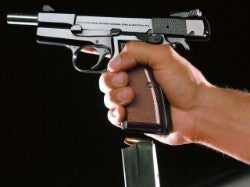 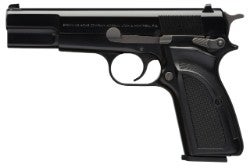 In the years that followed FN engineers further refined Mr. Browning’s design, especially the double-stack magazine, and it was formally adopted in 1935 by the Belgian military. In recognition of Mr. Browning’s contribution FN named it the Browning P35 Hi Power. It was the first successful 9mm single action automatic pistol to use a double stack magazine, and it set the performance standard for military pistols for many decades to come. In time it became a standard issue service pistol for NATO and the British Commonwealth, and with other military and law enforcement users around the globe.

Real Guns went into close detail on the operation and cleaning of the Hi Power so we won’t duplicate that info here. Their live fire testing consisted of “…Five types of factory ammunition…selected as representative of commonly used products, each with a different bullet profile. Shooting was done from a steady rest, approximately 18 rounds per type in this case; 6 for velocity and 12 for accuracy, 90 rounds in total.”

The test gun ran with 100% reliability, even when mixing different types of ammo in the same magazine. Their results showed that the current Hi Power would, at 50 feet, put three rounds into groups measuring from .8 inches to 1.7 inches, with most of the test groups hovering under 1.2 inches. Pretty solid performance for a pistol design that’s around 8 decades old.

The Real Guns testers concluded that, “The Browning Hi-Power is the perfect pistol for anyone who likes the 1911 form, but wants a 9mm with greater magazine capacity, but not appreciably larger bulk. It is easy to shoot, easy to maintain and…(it’s) a significantly refined firearm.”

We couldn’t have said it better ourselves. Learn more about the Browning Hi Power here. 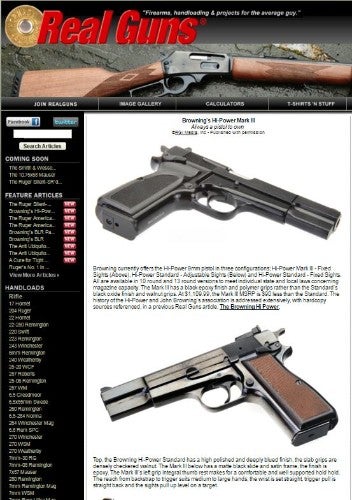