"Let your gun therefore be the constant companion of your walks." -- Thomas Jefferson

February is the time of year Americans celebrate and honor our presidents. In particular, it seems, we give special attention to two of the greatest presidents of all time. George Washington and Abraham Lincoln. It is true that the holiday began as a celebration of George Washington's birthday, but the idea has expanded over time. There is a lot to like about many past presidents of the United States.  As hunters, shooters and those who live the outdoor lifestyle this is particularly true.

As we celebrate Presidents' Day let’s look back on the chief executives of our nation and discover which among them were avid hunters and shooters.

George Washington — First in war, first in peace, and first in the hearts of his countrymen.

George Washington, one of our nation’s Founding Fathers and its first president, was an avid outdoorsman as well as a distinguished military leader. In his youth he was a surveyor and mapmaker both in colonial Virginia and on the frontier where his skill with a gun regularly provided meat for his cooking pot. During his service in the Virginia militia he would be in the field for weeks or months at a time, often living off the bounty of the land.

An accomplished horseman, Washington also loved fox hunting, riding to the hounds on his spacious estates in tidewater Virginia. He remained an avid hunter, fisherman and outdoorsman throughout his life, living to what was, at the time, a ripe old age of 67. 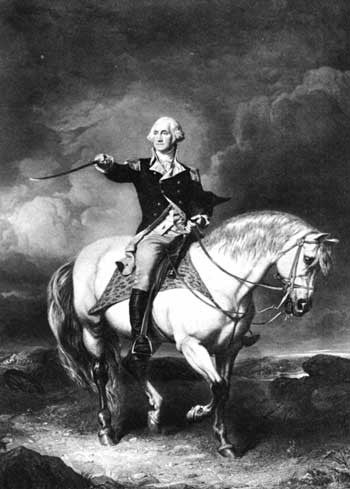 First among presidential peers would have to be our 26th president, Theodore Roosevelt. Even as a sickly child young Theodore showed an early interest in natural history. He began collecting flora and fauna, specimens of which soon filled his bedroom to overflowing in the elegant brownstone that was the Roosevelt family home in New York City. It is said his early attempts at taxidermy were very fragrant, especially in the humid summer months.

A lifelong outdoorsman, Roosevelt helped establish the Boone and Crocket Club and he hunted widely in North and even a bit in South America and of course in Africa. His 1909 African safari was sponsored by the Smithsonian Institution and began shortly after leaving the White House, lasting nearly a year. Among Roosevelt’s favorite hunting rifles were the Winchester Model 1876 Centennial Model and the Model 1895, which he called his “Big Medicine.”

Winchester even released a special Roosevelt commemorative Model 1895 in 2009. The author of numerous hunting books, Roosevelt also promoted and enacted numerous conservation measures during his tenure as president and is widely known as "The Conservation President." 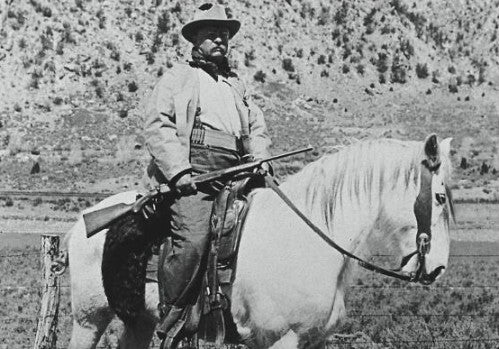 Our 16th president, Abraham Lincoln, grew up on the Kentucky and Indiana frontiers and undoubtedly engaged in the joys of rural life, including hunting and shooting. Lincoln showed a strong interest in the latest technology of the day, and even held a US patent for a unique flotation mechanism that would help boats pass over shoal waters by means of an inflatable skirt mounted on the hull.

President Lincoln also had an interest in the latest small arms developments, including the early repeating arms of the period. He often personally test-fired the latest repeaters at targets set on the White House lawn, and was said to be a capable marksman. 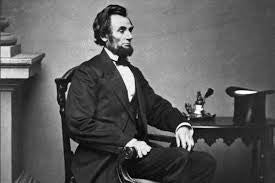 Oliver F. Winchester, then head of the Henry Repeating Arms Company, presented Lincoln with an engraved Henry rifle, serial number 6. Today the Lincoln rifle is one of the crown jewels of the Smithsonian Institution’s arms collection. 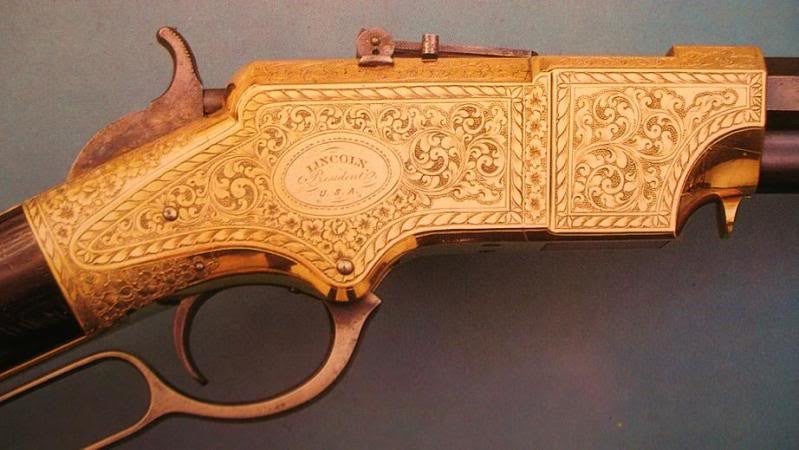 Our 7th President, Andrew Jackson, was nicknamed as “Old Hickory” and was described by many as “…a rough backwoodsman.” Born in the Carolinas, he served in the US Congress and rose to national prominence during the War of 1812 for his leadership of US forces in the Battle of New Orleans. Jackson would often tell his troops, “Stand to your guns, Don’t waste ammunition and see that every shot tells.”

Along with his hunting and military service, Jackson is also famous as a duelist. Most historians agree he fought more than a dozen duels and in at least one was severely wounded, carrying the bullet of his opponent near his heart throughout his life. Jackson was also the first president to be the target of an assassination attempt by a man who approached carrying two pistols, both of which misfired. It’s reported that President Jackson then beat his assailant senseless using only his cane. 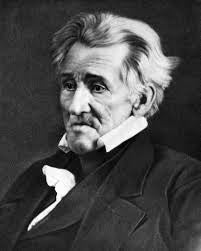 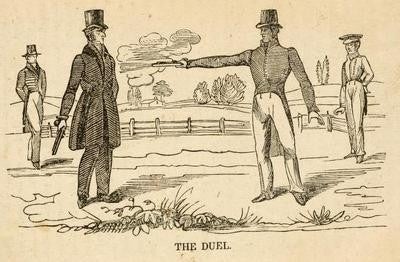 Although not always considered a classic "gun guy," there are numerous photos and videos of Kennedy shooting with his family and friends -- more than most other presidents. In the YouTube video it is apparent that he was having a great time shooting skeet at Camp David along with his wife, Jackie. Their children are also present at this family activity.

In the photo Kennedy is shown shooting skeet on the Camp David range with a group of friends. It appears this took place in 1963. It has been noted that this photo includes David Niven, Ben Bradlee, and Hjördis Paulina Tersmeden, Niven's wife. We cannot confirm this. 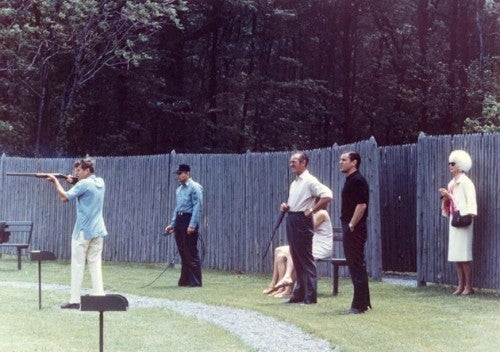 The Sage of Monticello, Thomas Jefferson was the author of the Declaration of Independence and the 3rd President of the United States. Known to be an avid marksman, his diary entries even confirm several shooting matches won of lost including the scores. He also writes of hunting with a pair of Turkish pistols, commenting on their accuracy“…I never missed a squirrel at 30 yards with them..."

Jefferson also gave advice on his favorite form of recreation in a letter to his teenage nephew, writing "...I advise the gun. While this gives a moderate exercise to the body, it gives boldness, enterprize, and independance to the mind. Games played with the ball and others of that nature, are too violent for the body and stamp no character on the mind. Let your gun therefore be the constant companion of your walks." 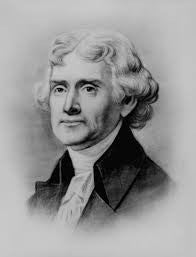 It is tempting to think of Presidents being avid hunters or shooters as relic of the past. However, the former 43rd commander-in-chief, George W. Bush, is a lifelong hunter and outdoorsman. Growing up in Texas, Bush learned to hunt at an early age, and upland bird hunting remains one of his favorite activities, both as Governor of Texas and as President. He also served as a jet fighter pilot in the National Guard.

During his tenure President Bush worked with numerous outdoor organizations to help improve hunting and fishing access to Federal lands and protected millions of acres of forest, wetlands and grasslands to help wildlife conservation. 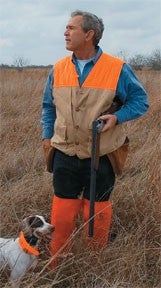 Every effort has been made to verify the copyright status of the photos in the article, and these all appear to be in the public domain. The video is a link to a YouTube channel not associated with Browning. If you’d like to see more photos of our presidents in the outdoors, in the game field and on the range, read the story Commander-In-Arms published in Time Magazine several years ago. Some of them may surprise you. Their degree of enthusiasm for guns and the outdoor lifestyle seems to vary just a bit.