Best Guns of the Decade — Review of an Article By John B. Snow, and Chris Mudgett, Published January 2, 2020, on the Outdoor Life's webpage.

DEFINING A DECADE OF GUN MAKING.

As the authors point out, the guns in the shortlist "defined a decade of gun making." That is certainly true for Browning. The Browning X-Bolt Speed made the list among the best of rifles, pistols, shotguns, and MSRs introduced over the past ten years. Given the pace of firearms development, this was no small feat.

I think the editors summed up the feeling of many commenting that "This rifle caught us by surprise when it was introduced back in 2016."

The X-Bolt was not a new platform and had been, as described by them, "a pretty plain-Jane affair, stocked only in wood or black plastic."

That all was about to change. The team at Browning re-imagined the X-Bolt as a long-range western-style rifle, adding a more workable, appealing camo finish and a durable Cerecote metal finish. The addition of a fluted barrel kept it light enough for mountain hunting and "the muzzle break did a great job soaking up felt recoil." 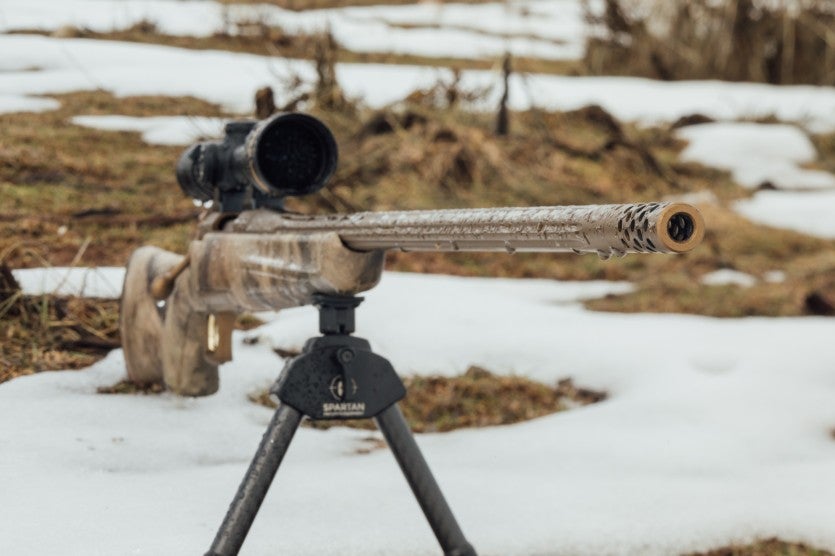 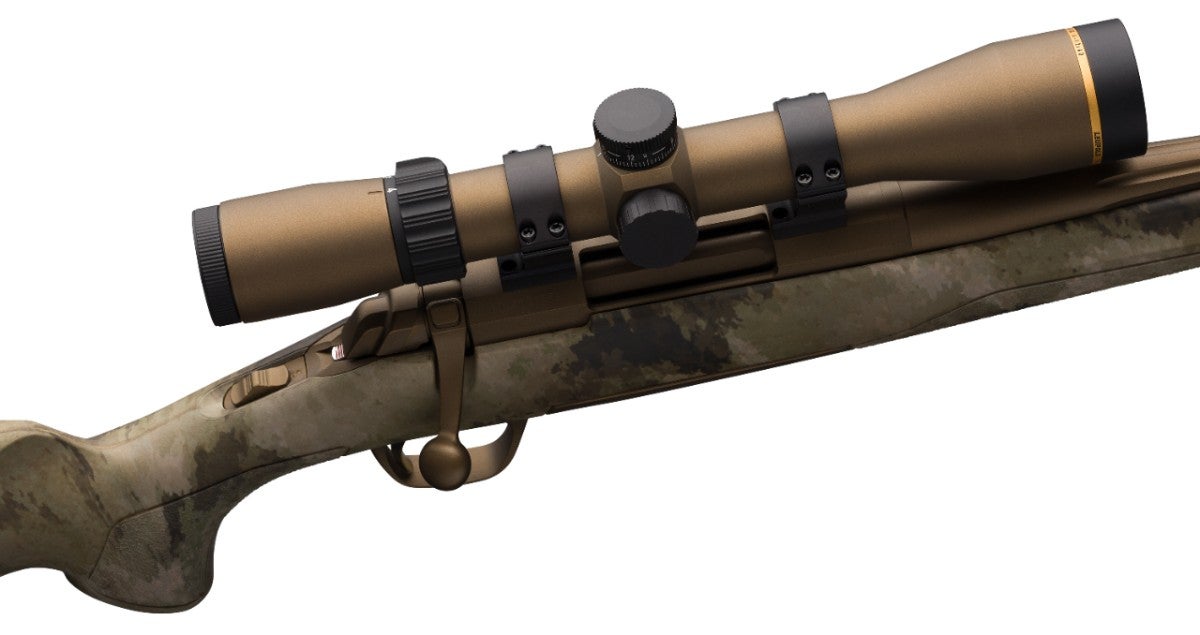 "The rifle itself, loaded and ran like a champ." The sample tested by the Outdoor Life editors was chambered in 30/06, and it "easily kept 5-shot groups to under an inch, including some that were sub-.75 MOA."

But the real key never was breaking new ground, the X-Bolt Speed excels in the way the entire package hits all the high points of hunting rifle design.

It impressed the editors enough in 2016 to award the Hell's Canyon Speed the Outdoor Life Editor's Choice Award.

In every way, the Hell's Canyon Speed still holds its own against all the competition.

READ THE FULL ARTICLE ON THE OUTDOOR LIFE WEBSITE. THE X-BOLT HELL'S CANYON IS FOUND NEAR THE END OF THE ARTICLE.