Each Memorial Day, all of us who work at Browning are deeply touched when we contemplate the gifts given to us by those men and women of the armed forces who made the ultimate sacrifice. The reasons men and women are willing to put their lives at risk for their country are many and often of the most personal and sacred nature. The impact upon their families and friends – when they give their lives – is equally significant and lasting. We wish simply to honor and give thanks to them and promise to always remember. 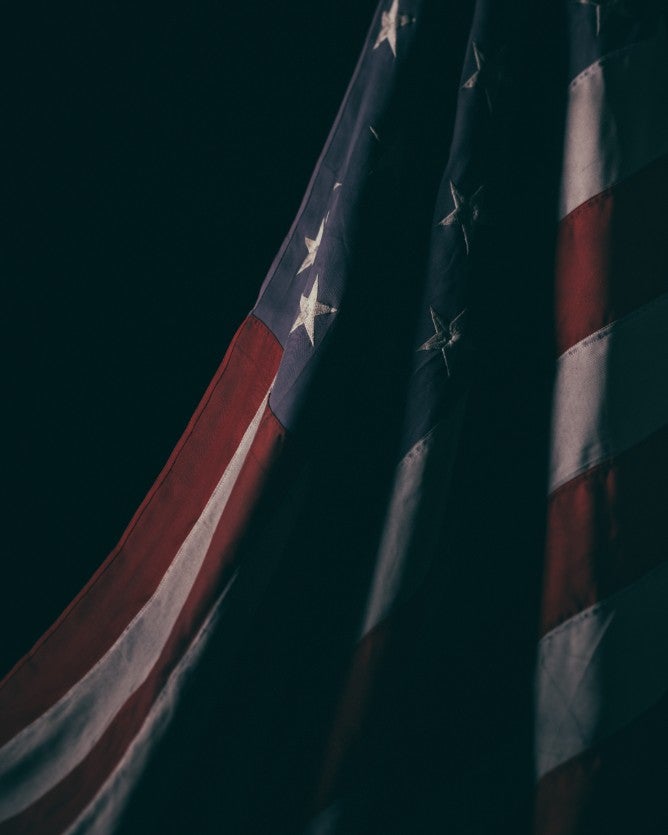 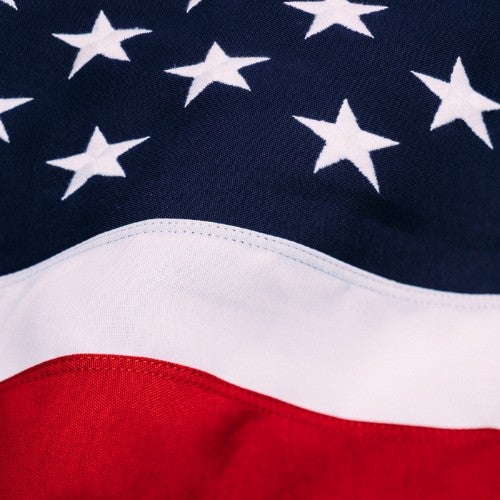 History of Memorial Day, from the U.S. Department of Veterans Affairs website. Three years after the Civil War ended, on May 5, 1868, the head of an organization of Union veterans — the Grand Army of the Republic (GAR) — established Decoration Day as a time for the nation to decorate the graves of the war dead with flowers. Maj. Gen. John A. Logan declared that Decoration Day should be observed on May 30th. It is believed that this date was chosen because flowers would be in bloom all over the country.

The first large observance was held that year at Arlington National Cemetery, across the Potomac River from Washington, D.C.

It was not until after World War I, however, that the day was expanded to honor those who have died in all American wars. In 1971, Memorial Day was declared a national holiday by an act of Congress, though it is still often called Decoration Day. It was then also placed on the last Monday in May.

A small section of the Vietnam Veterans Memorial in Washington, D.C.

Memorial Day Observance. At small-town cemeteries and giant memorials all across America, families are decorating graves today for those men and women of the armed forces who gave the ultimate sacrifice. We join with all of you in promising to always remember.

Through the years, we have posted several tributes on browning.com, Facebook and other social media including the Riderless Horse and the Mother's Gold Star which you can read about below. 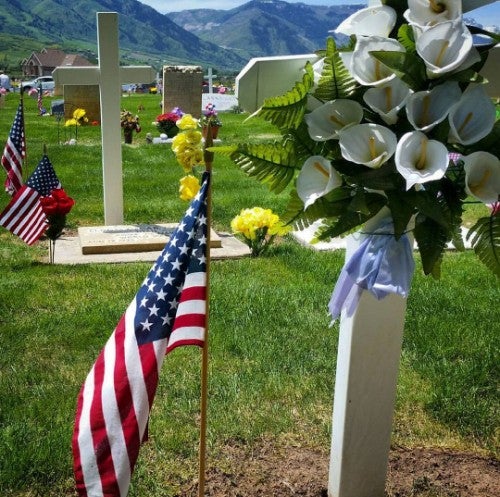 Photo from a small-town cemetery a few miles north of the Browning corporate offices in Utah.

Memorial Day 2015. Below is our 2015 Facebook post for Memorial Day. This statue is at a park in the town of Huntsville, Utah, just a few miles north of the Browning corporate offices in Morgan County. The concept of the riderless horse has a significant historical backstory, and riderless horses have been seen in countless military funeral processions, including the processions of presidents Ronald Reagan and John F. Kennedy.

From Wikipedia: "A riderless horse or caparisoned horse (in reference to its ornamental coverings, which have a detailed protocol of their own) is a single horse, without a rider, and with boots reversed in the stirrups, which sometimes accompanies a funeral procession. The horse follows the caisson carrying the casket. A riderless horse can also be featured in military parades to symbolize fallen soldiers." 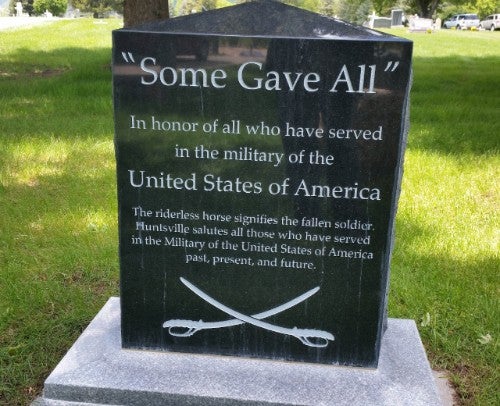 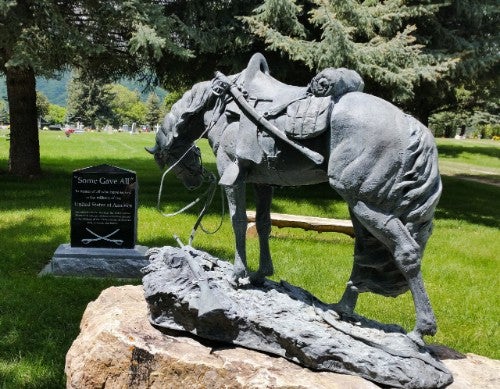 Memorial Day 2014. In 2014 we posted on Facebook honoring not only those who have fallen but the mothers of those lost. We asked Facebook followers the question "Do you know what this gold pin represents?" A large number of viewers knew what this pin was and its significance. The gold star pin in the photo was provided by a Browning employee. You can view the comments on Facebook from 2014 here.

A little background from Wikipedia. "The American Gold Star Mothers Inc. was formed in the United States shortly after World War I to provide support for mothers who lost sons or daughters in the war. The name came from the custom of families of servicemen hanging a banner called a Service Flag in the window of their homes. The Service Flag had a star for each family member in the United States Armed Forces. Living servicemen were represented by a blue star, and those who had lost their lives were represented by a gold star."

Reposted from the Gold Star Pins website. "In 1947, [the U.S.] Congress approved the use of the Gold Star Lapel Button as a way to recognize the families of service members who lose their lives while engaged in action against an enemy of the United States. In 1977, the Army approved the issue of the Lapel Button for the Next of Kin of Deceased Personnel to honor those who lose their lives while serving on active duty or while assigned in a Reserve or National Guard unit in a drill status. Issue of the button is retroactive to 29 March 1973. These small lapel buttons are normally presented to eligible family members prior to the military funeral service. Although they are less than an inch in size, they are packed with great meaning and emotion. They are not awards. They are symbols of honor." 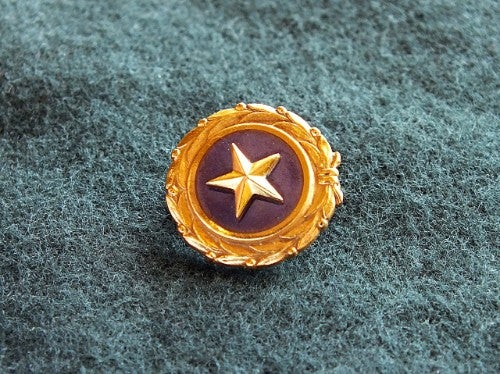 This pin has extra significance because it is all about the mothers. In past wars, and even until today, churches and veterans groups hang special displays with a gold star for each son or daughter a mother in their group has lost. As mentioned by several readers when this post first went out in 2014, it is a very emotional experience to contemplate what each star really represents.

They are not awards. They are symbols of honor.