When there more than two thousand dealers and members of the media standing in line to put live rounds downrange, gun safety becomes the paramount issue for everyone involved. It means there is absolutely no room for human error when it comes to gun safety.

SHOT Show Industry Day at the Range ("Industry Day") is pleased to announce that Browning is the 2016 winner of the Action Target Safety Award. Browning held the highest standard of safety during the shooting event held on January 18 at the Boulder Rifle and Pistol Club in Boulder City, Nevada.

According to a prepared media release from Action Target,  more than 90 Industry Day exhibitors were judged on their firearms safety practices by a panel of safety auditors. The scores for each exhibitor were based on specific safety criteria such as firearm handling, ammunition placement and maintaining a safe environment at their shooting stations.

"Browning is honored to receive the 2016 Industry Day At The Range safety award from Action Target. We realize the significance of this achievement which reinforces what we and everyone in our industry live and preach on a daily basis, SAFTEY, we do not take it lightly," said Scott Grange, Browning's Shooting Promotions Manger

The eleventh annual SHOT Show Industry Day at the Range took place on Monday, January 18, 2016. With more than 1,700 members of the media and over 600 buyers and dealers registered, Industry Day continues to be the largest hands-on media event in the hunting and shooting industry. 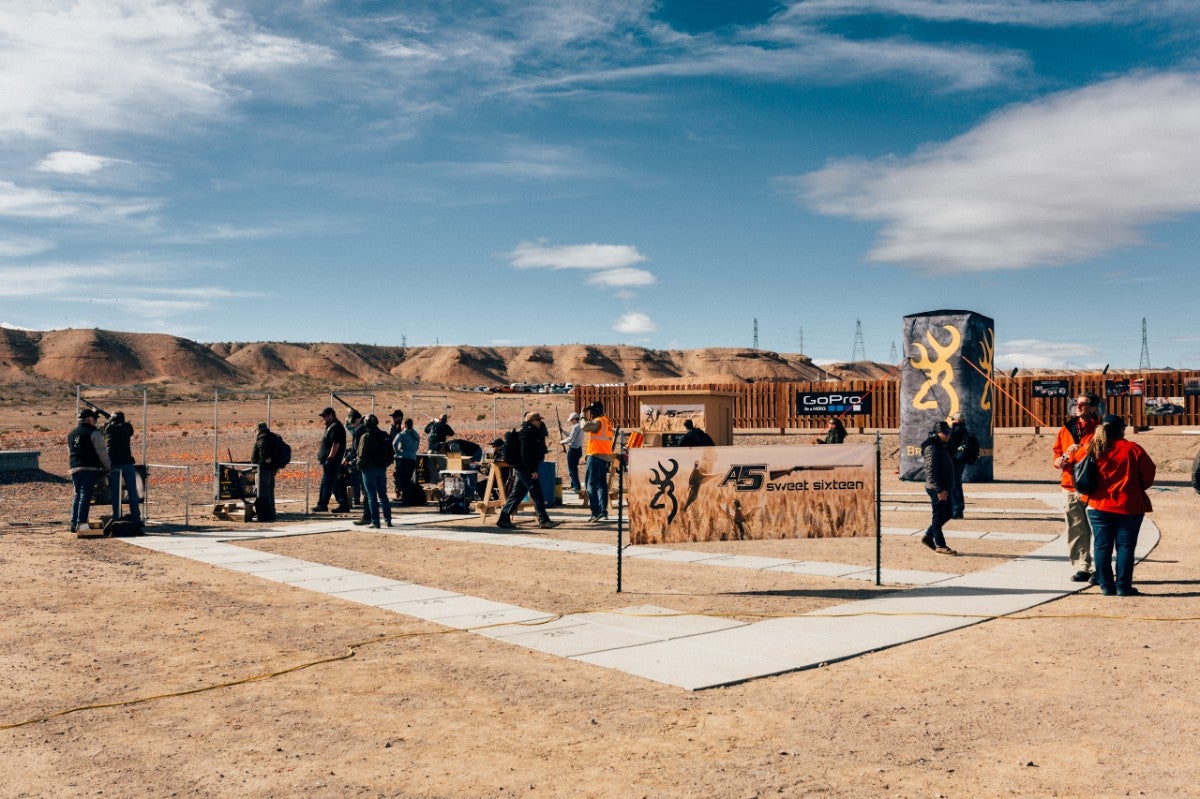 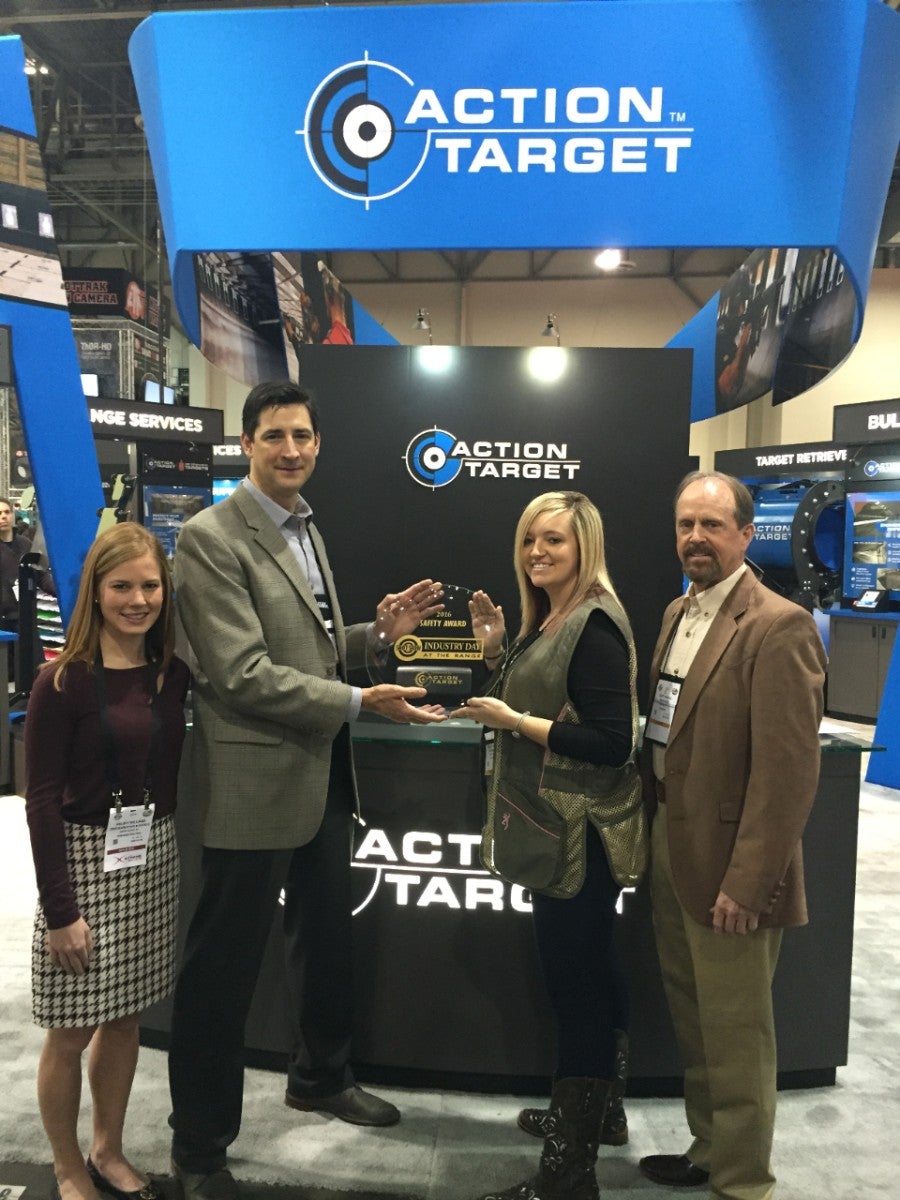 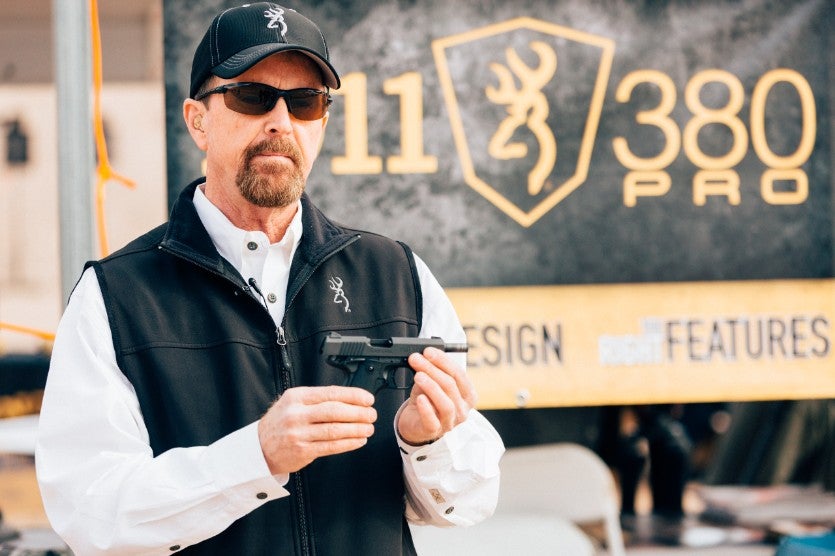 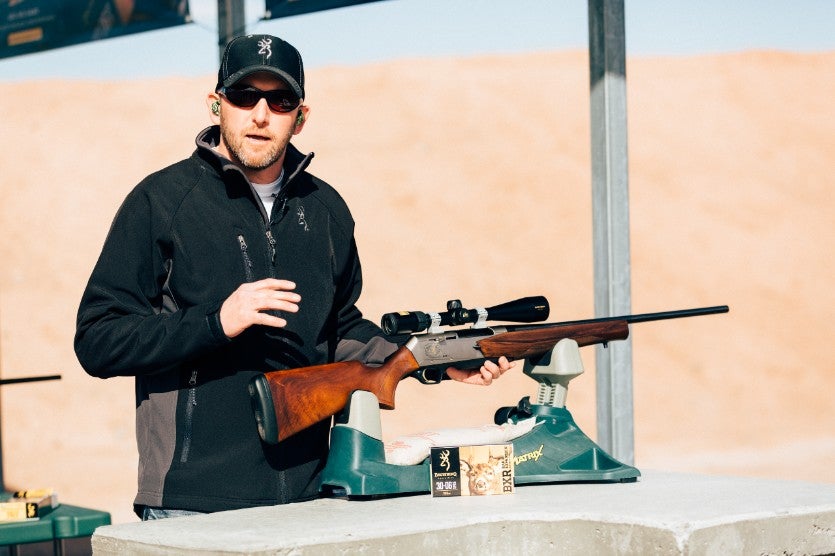