“Life is very fragile and you acquire that understanding by being out there in the elements, especially on St. Paul Island. The harsh environment of St. Paul gives you a real appreciation of how fragile life really is because it can go upside down real quick in this environment.” Join Scott Grange and his son Steve as they travel to Alaska on their quest for the King Eider — one of the most difficult birds a waterfowler can harvest — and experience the wrath of the Bering Sea firsthand.

The Browning Films Series is our way of letting you into the Browing family. Through these fast, engaging short films we introduce you to members of our ProStaff, some of our most enthusiastic friends and some of the outdoor industry's top experts to provide you with what we hope are game-changing techniques and product tips. Several films in the 2018 inaugural season are very personal, with insider looks into the lives of some of the hunting and shooting world's best and most accomplished men and women. In the process, you will learn what makes them tick and why they use Browning guns and gear. We hope you enjoy season one,  with episode one released in the fall of 2018 and with subsequen episodes released through the winter 2019.

It's Real Cold Outside. Sal Roseland, owner of R&R Pheasant Hunting, LCC, delivers the hunt of a lifetime to Browning's Shaundi Campbell and Browning Ammunition's Erin Cox. Two hunting women converge on the expansive 18,000 acre R&R ranch in South Dakota to chase pheasants (and cows). The weather is cold and wet (and then windy and snowy), but the warm memories will never be forgotten.

Fall is the season when the American West’s most scenic canvases go on full display. In this episode of Browning Films, Michael Wunnicke from Leupold and Rafe Nielsen from Browning stalk the hills of Northern Utah in search of mule deer. 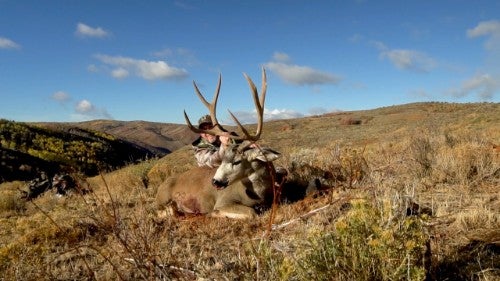 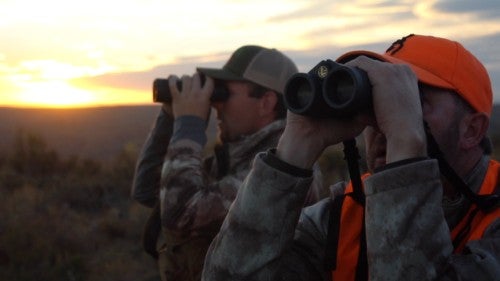 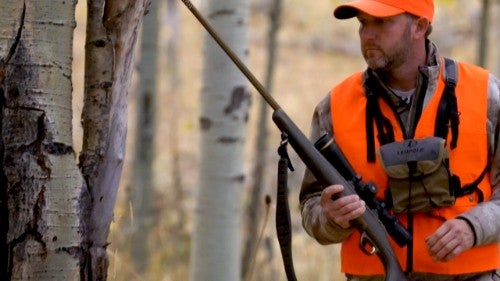 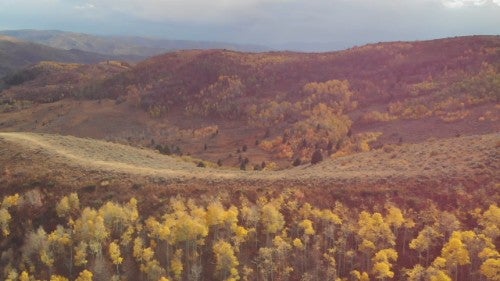 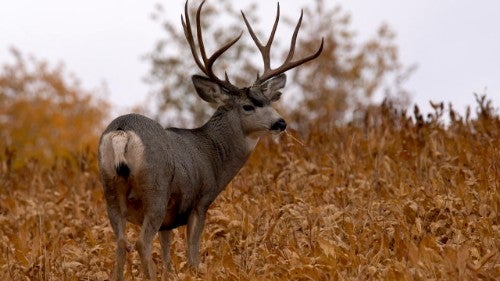 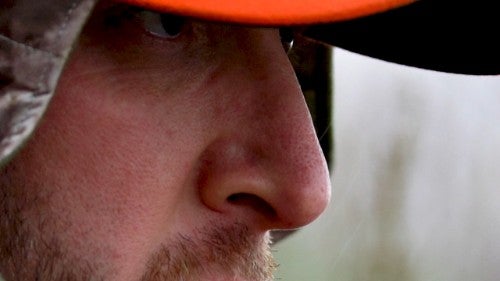 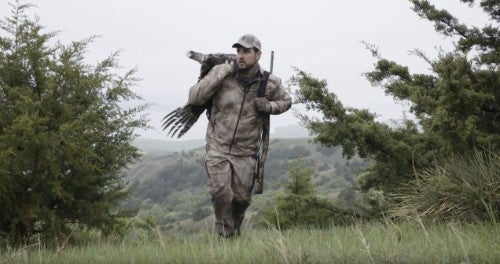 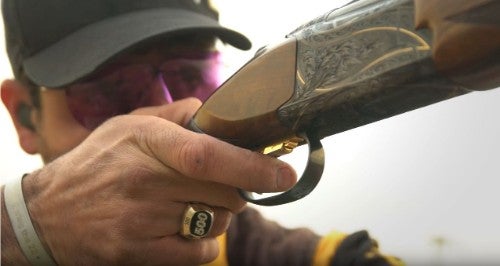 In episode one of the Browning short film series, Browning Pro Staffer Foster Bartholow talks about his championship trap shooting experiences, his dad, his brother Matt, and his work with youth shooters -- but most of all he talks about the things that really make him tick: A good, outdoor-centered life, his fiancé, mentoring  young trap shooters, and turkey hunting.

His brother, Matt Bartholow has an equally impressive resume of shooting accomplishments. This video was released in part to celebrate Foster's accomplishments at the 2018 Grand American.  READ MORE ABOUT THE BARTHOLOW BROTHERS HERE.

Foster Bartholow and his brother Matt are two of the most accomplished American Trap shooters in U.S. history. No other brother team has achieved more success at the annual Grand American trap shoot. This year they did it again with High Overall 2nd and 3rd place wins among their 28 combined trophies. READ MORE HERE.