All of us at Browning thank you for your service.

The history of Browning is intertwined with the military history of the United States and much of the world.

We are proud of the contributions made by our Founder, John Moses Browning. His design genius and sincere patriotism became a force for the preservation of freedom across the world.

But his contributions were not more than those made by the men and women of the United States Armed forces, and the forces of many other freedom loving countries around the world.

Armed Forces Day is a special recognition that can never do enough in offering our appreciation. President Harry S. Truman led the effort to establish a single holiday for citizens to come together and thank our military members for their patriotic service in support of our country. On August 31, 1949, Secretary of Defense Louis Johnson announced the creation of an Armed Forces Day to replace separate Army, Navy, Marine Corps and Air Force Days. The single day celebration stemmed from the unification of the Armed Forces under the Department of Defense. 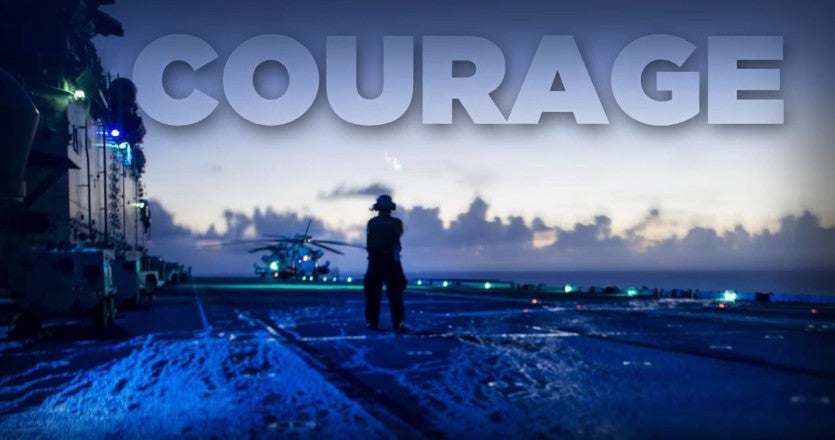 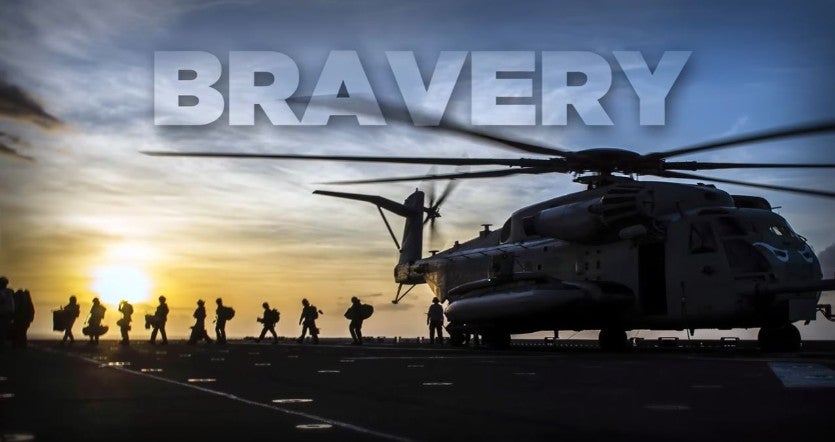 A few links to historical articles here on Browning.com

U S Navy Anniversary.
The History of the 1911 Pistol.
A close look at the .50 BMG and the M2 machine gun.
Browning Proudly Salutes America’s Veterans.
Browning helps Uncle Sam fight the Great War.
John M. Browning – Arming the U.S. Marine Corps for More Than 100 Years.
The Story of Edward “Butch” O’Hare - America’s First Air Combat Ace of WWII
The Inside Story of the BAR, John M. Browning's Automatic Rifle
Recounting America’s Daring Response to Pearl Harbor.
Chris Kyle names Model 1911 one of the Top 10 in his book American Gun.
The Constitution of the United States of America. 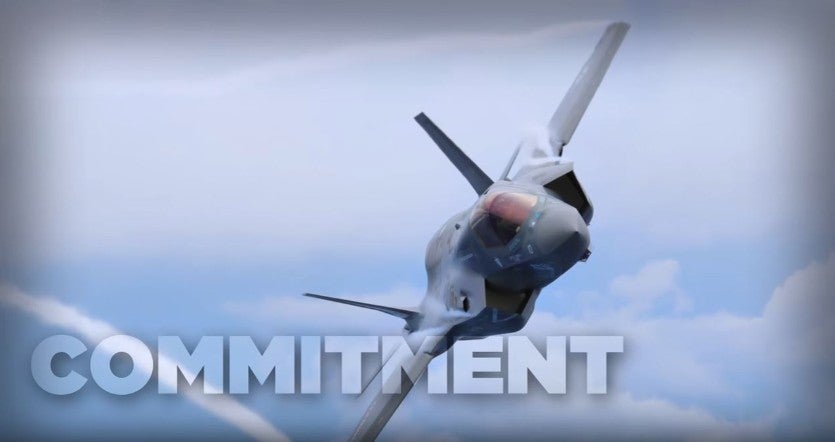 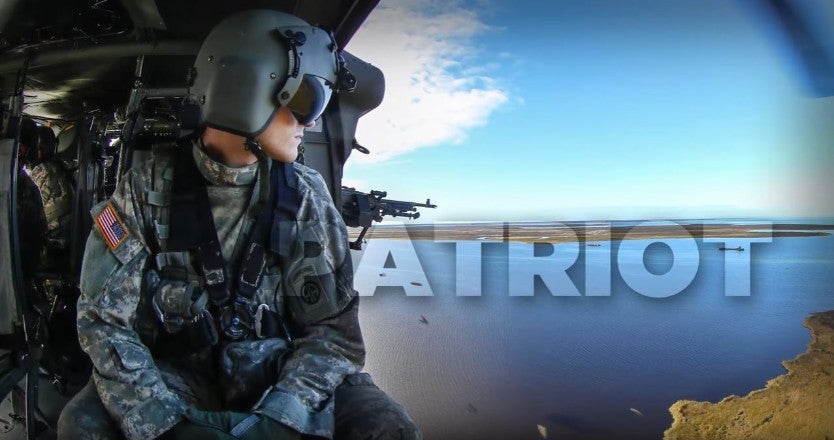 USE OUR SEARCH FUNCTION TO FIND MORE HISTORICAL ARTICLES ON JOHN M. BROWNING.

Thank you to the Department of Defense for information, the poster image and details on Armed Forces Day quoted above. Other images Copyright Browning.