Browning's Alexandra Wampler shines at the NSCA US Open.

The NSCA US Open was held this past week at Northbrook Sports Club in Hainesville, IL. Over a thousand of the best sporting clays shooters in the country descended on the small community to test their skills at some of the toughest targets of the season. As violent weather clobbered the lower Midwest, a cool northern trough provided ideal conditions for competitors.

Coming off a big win the week before at the California State Shoot, Browning’s Alexandra Wampler had one of her best performances of the season winning all five small gauge events including 20ga. and 28ga. FITASC shooting her Citori 725. Then to cap off an incredible week, shooting her Citori Crossover, she staged an unbelievable 17 point comeback against top ranked Desirae Edmunds to capture the women’s HOA award at the Professional Sporting Clays Association (PSCA) shoot-out that was filmed for the Sportsman Channel.

“It’s refreshing to have such a sweet young lady on the Browning pro staff team who can not only shoot lights out, but is an ambassador to both Browning and the sport itself ,” said Scott Grange, Shooting Promotions Manager. “It’s not often one individual captures so many titles at a major event. A testament to both shooter and her equipment.” 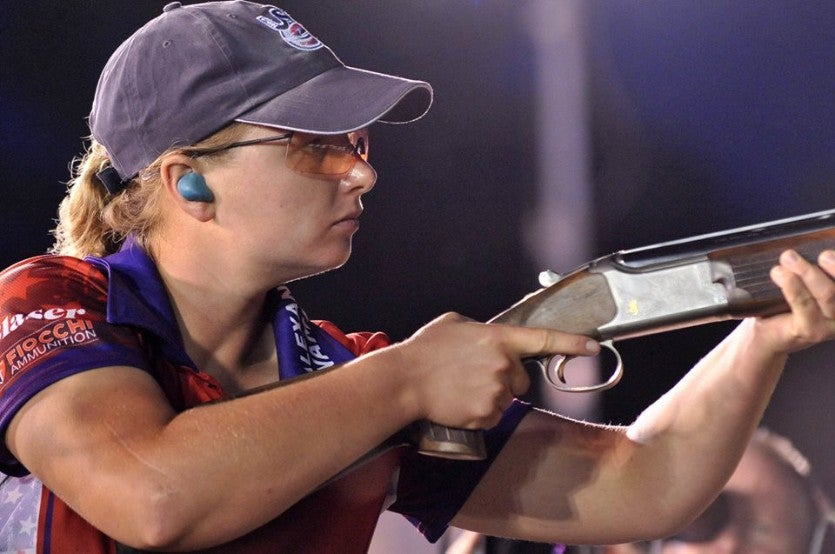